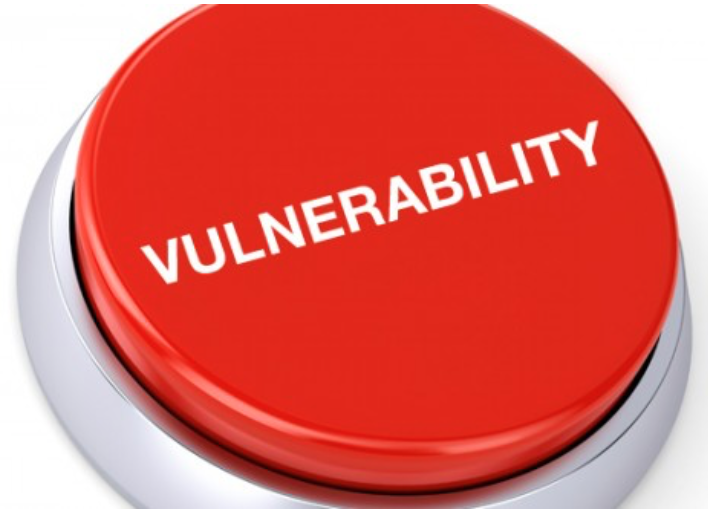 “Vulnerability is the birthplace of innovation, creativity and change; it sounds like truth and feels like courage.” – Brene Brown

I have a friend and colleague with whom I’ve shared many years and memories, and from whom I have learned much.

Dan Haygeman is his name, and he is an effectiveness coach who calls himself a “thought mechanic.” (I highly recommend his services. Dan@ConverseNet.com)

And like any good mechanic who cares for his machine, Dan keeps his own in tune; he recognizes the value of identifying and diffusing feelings of helplessness by writing them down, getting them out of your head and onto paper.

Dan shared this with me recently. It moved me, its vulnerability, its rawness, its humanness. I asked if I might share his words and he gave me permission to do so.

‘Two AM and not sleeping. Might as well get up and write about it.

A young woman very close to our family woke up next to a dead body yesterday. Heather’s boyfriend of less than a year, 28-year old Rodney, had apparently OD’d on some drug he had taken before falling asleep/passing out. To make it worse, if that is possible: they, he and Heather, had apparently had a mammoth fight the night before over his bringing home drugs. . . he had died without the chance for the two of them to reconcile.

I believe dead bodies are terrifying to most people in our universe. I know this from my own experience

I handled dead people as a college resident student/assistant at the Miller Funeral Home. The first several times I lifted a corpse my temples began to pound with a discomfort I can’t recall experiencing anywhere else in my life. After doing it a few times it did become survivable, but even after perhaps 50 times, it was still something most people would have done a lot to avoid.

Largely thanks to the presence of Steve H, a fellow college student/assistant who  graciously offered to accompany me on my first few missions to pick up a corpse, I was able to get through the experience.

As I got oriented to the responsibilities of the job Steve told me about his first few ‘calls’. That was how we referred to the process of sleeping fitfully underneath a huge bell mounted to the wall above what we referred to as ‘the long bed’. Who ever had the long shift that night would be startled to his feet by the explosive ringing of that bell to answer the phone. He would then attempt to speak coherently to whichever of the hospitals was calling for a ‘pick up’ of someone who had died. When this happened, you would dial the mortician on-call and let him know there was ‘a case’ you were going to pick up.

While I drove to the hospital to pick up the corpse, the mortician would get dressed and drive to funeral home, where the two of us would embalm the body, accompanied by a LOT of blood washing out of the corpse and down into the drain … an experience I was actually somewhat proud of having stayed in the ‘prep room’ for the first time this procedure was performed in my presence. Steve told me he’d had to leave the room the first few times when he started the job. So, I prepared for my initiatory experience by getting myself into some numbed, altered state that might be described by the word ‘stupor.’

At any rate, the experience even with a stranger’s corpse was truly gripping, especially in the beginning . . . and of course, I had not been sleeping next to the now lifeless corpse we were working on, nor was he/she someone I loved and whose life I might have saved if I’d been awake to call 911 in time.

What is a word for horrific raised to the power of 10? I don’t believe I can pull one up from my memory and I doubt such a word exists – even “ghastly” doesn’t’t touch it – so I don’t know how to try to describe what it might have been like for Heather to wake in their vomit-filled bed to discover Rodney’s dead body next to her.

I do know that, for me, picking up a complete stranger wrapped in a sheet was poignant enough to be gut wrenching as I write this . . . even decades later. And I’m very sure that, like Steve, I would have needed to leave the room, if I’d even casually known that person just a few hours before.

Now back to bed, where my life-mate is likely peacefully asleep, alive, and breathing. And I’ll probably wonder as I walk toward the bedroom, in addition to the gift of life, what other subtle yet fantastic gifts I may have missed this very day.”

Vulnerability is essential to healing.

There’s a reason so many therapists and coaches recommend journaling: It helps.

At least, it helps me, and Dan, too. That plus gratitude usually does.

“Gratitude is the antidote for misery.” ~Miya Yamanouchi