To What Do You Give Air? 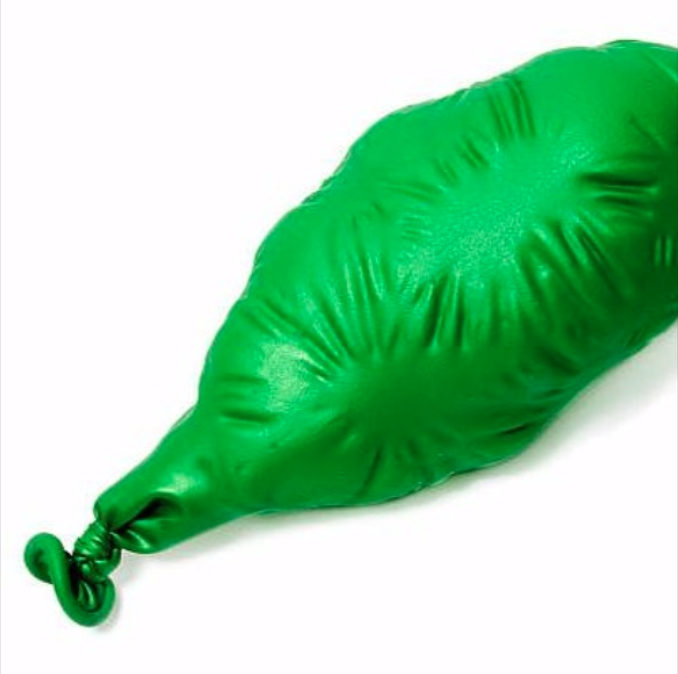 “Life is like a balloon; you must put something into it to get the best possible results.” ~William Cranch Bond

Many years ago I found an old balloon under the couch.

How it got there I don’t know but suspect it had been wedged in by a playful pup or little boy, probably after a birthday party.

At any rate, it had obviously been there for quite some time, along with other forgotten items: a couple of errant coins, a pen or two, and plenty of dust bunnies.

Still knotted but now puckered and deflated to the size of a misshapen potato, it lay there, sad and lonely, the last remnant of some distant event.

We have dream balloons and problem balloons.

Some people want to take a needle to their problems, and strike them into submission, make them disappear with a ‘pop.’

Good luck with that.

Others, when their problem balloons begin to deflate, untie them on a regular basis and blow more air in. They like to keep them inflated: big problems make them feel significant.

I think there are things in our life, events from the past we regret or resent, that can’t be popped; they may be too large for any known needle.

But they can shrivel up over time and will end up like that old balloon—if only we’d push them under a metaphorical couch, out of view.

And simply allow them to shrink under the weight of their own insignificance becoming no more than a pock-marked remnant of their former selves.

The same is true of our dreams; they are drained of their buoyancy over time through loss of air.

If something is going to pucker up due to lack of attention, let it be your problems, not your dreams.