Time to Raise Your Arms 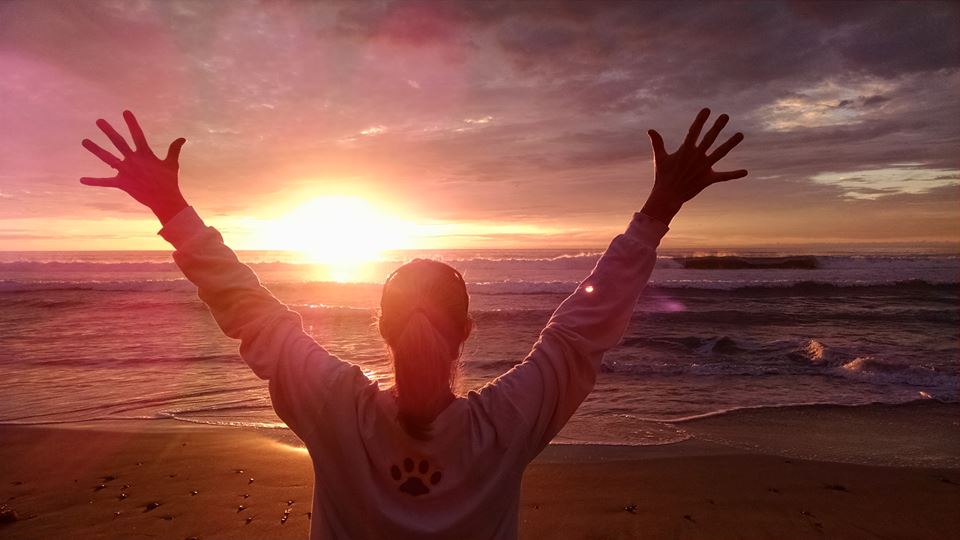 “The greatness of a man’s power is the measure of his surrender.” ~William Booth

I came across a quote recently, to which I would add an addendum.

“The first step toward change is awareness,” it read. “The second step is acceptance.”

Okay, I thought to myself. That’s true as far as it goes, but acceptance alone, I’ve discovered, is not enough.

Some forms of acceptance can be passive aggressive, done begrudgingly: “I accept (fill-in the-blank-person-or-situation) is the way (he/she/it) is. They’ll never change. Fine! I accept it.”

Um, well, if you want to call that acceptance, okay, but I don’t think so, not when there’s an edge of resentment attached.

I think there’s another step on the ladder of change: surrender—not quit, not give up, but rather, give in.

The word itself has a negative connotation, as though one is losing something, waving the white flag and thereby proving one’s own inadequacies.

Rather than giving up something, maybe you might just gain a form of internal control over that which is outside your control externally.

You may have accepted the pandemic—its restrictions and the impact on our daily lives—but have you surrendered to it?

Maybe the choice to surrender—to what is, to whom you really are, to what you truly want, to what’s most important to you—is the bravest and best thing you can do.

Three of my closest friends are moving from Toronto, following dreams that were once scheduled for a future they have decided to claim now.

Another friend finally purchased that home she’d been delaying.

Yet another ended a long-term marriage.

I suggest they are examples of surrendering to the pandemic, its effects, the accelerated pace of change and the resulting clarity of our personal priorities.

Things get easier when we surrender.

You see, acceptance simply acquiesces to reality, then sits down and shrugs its shoulders.

Surrender, on the other hand, embraces it, then stands up and raises its arms.

“The ultimate act of power is surrender.” ~Krishna Das