The Time of Tiger 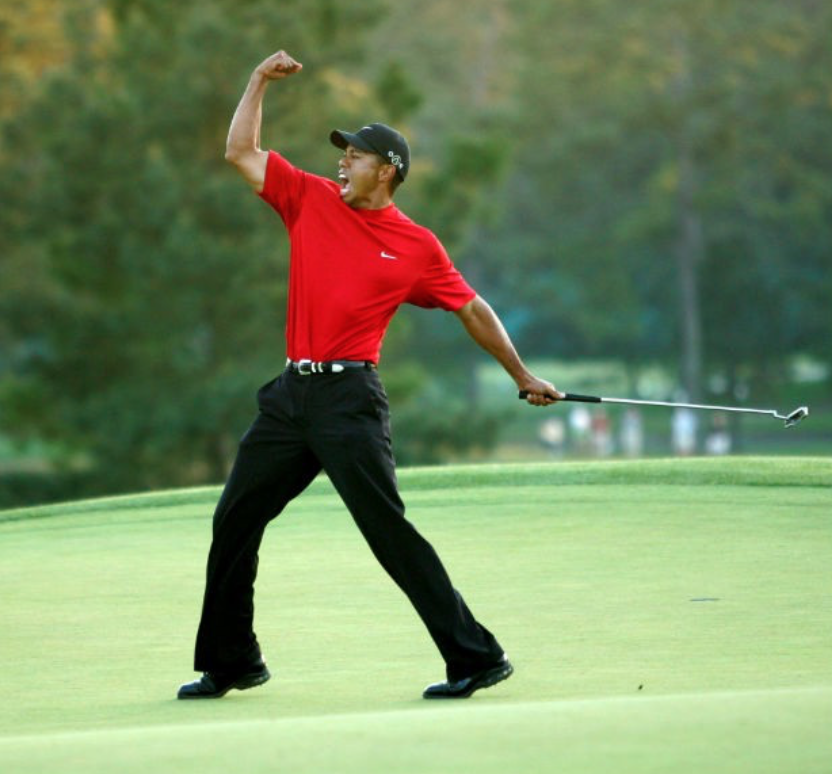 “Ultimately, I think, as humans, we all care deeply about our life’s legacy, and contemplating our own mortality is the only real way to approach that question of legacy honestly.” ~Mark Manson

I have been nominated for an award called the Woman of Inspiration™ Awards.

The person who nominated me reached out to ask my permission. I said, sure, thinking it honour enough that she wanted to submit my name.

Then I heard from the organization—in a very long e-mail.

I’m now supposed to fill out and return to them a detailed form, then post the announcement of my nomination to my network, and then ask people to vote for me.

Then, there will be a big dinner in the fall. I’m to attend, of course, and bring five friends.

I took a couple of days to really think about it. I examined the questions on the form, about which it was written that these questions would be thought-provoking, and take a great deal of time to fill out and would spark deep thoughts and meaningful answers, answers that would allow me to begin to crystallize my own gifts and influence and ultimately, my legacy.

One question jumped out at me: What is your definition of success?

I chortled. I can write that in one sentence in one minute.

Upon further reflection, I came to a rather startling conclusion: I require no recognition for my apparent ability to inspire others. I’m aware of it, those I may have inspired along the way are, too, so… ?

I need no award. Nor a questionnaire to help me reflect; I’ve faced my own mortality.

My legacy will take care of itself.

As long as I take care of myself.

Scrolling through the TV channels last night, I stumbled across the new HBO documentary about Tiger Woods.

His story, of course, is well known—child golf prodigy, Masters Champion, inspiration for an entire generation of youngsters.

And the arch of his story—success, global fame, humiliating fall from grace, physical injuries and final Phoenix-like comeback to win the Masters again in April of 2019 at the age of 43—is the stuff of Hollywood screenwriters.

The release of this documentary is remarkably timely: Woods was in another car crash last week, suffering compound breaks in his right leg. His professional golfing career is likely over.

Watching the two-hour documentary, I realized how heavy was (is?) his burden for so, so long: to carry the hopes and dreams of the world is a crushing weight, the expectation of perfection a suffocating albatross around his neck.

When the documentary ended, I clicked off the TV and sat in the silent darkness for several minutes, open-eyed.

In the midst of millions, idolized, exalted, Tiger has been desperately lonely and fettered by fame his entire life.

The man has awards out the wazoo. His whole life has been about winning and awards; what will it be about now?

Tears escaped my open eyes and dribbled down my cheeks.

The time of Tiger has passed.

I watched Tiger Woods win each of his five Masters Championships. I delighted in his comeback, an extraordinary  testimony to the strength of the human organism and the mental discipline of a master athletic machine.

And though his story is not complete, I doubt we shall ever again see him stride down the fairway of the 18th hole at Augusta, in his signature Sunday red shirt, on his way to another fist-pump victory, a symbol of determination, an icon for the average man who dreams of greatness one day—and an award to prove it.

Tiger has a long recovery ahead of him. And a lot of time during which his focus could shift from physical and mental toughness to emotional and spiritual resilience; they offer a different kind of success.

His legacy will take care of itself, as long as he takes care of himself.

I’m grateful to have lived during the time of Tiger.

And grateful, also, finally, to feel no desire to become one.