The Stuff of Your Dash 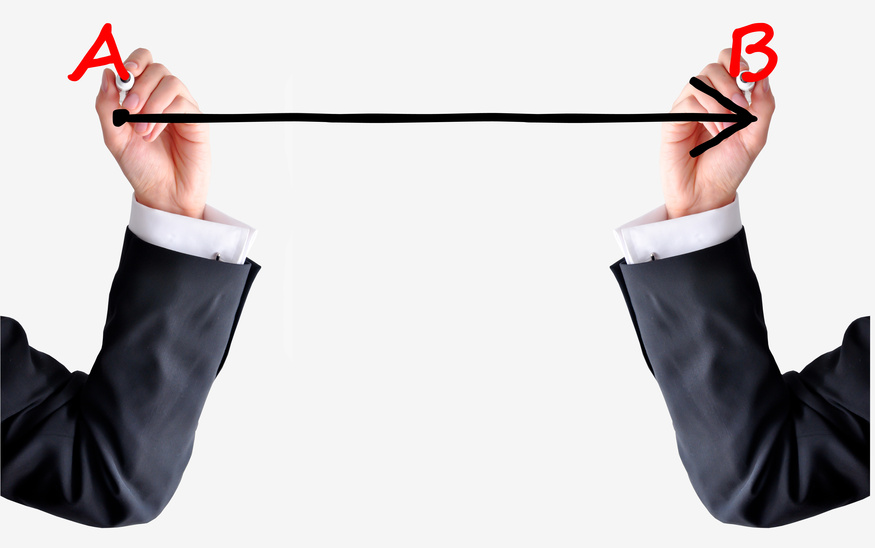 “As for accomplishments, I just did what I had to do as things came along.” ~Eleanor Roosevelt

Visiting with a friend we somehow got talking about our funeral plans. Not that either us are planning on needing them in the near future, but it turns out we had both given it some thought. She asked if I had read The Dash, a poem by Linda Ellis.

I remember a comment I heard from a twenty-something a few years back: “I’ve only got a few years left.”

Left for what, I asked. “To make my mark”he replied. “To hit it big. Before I turn thirty; all the geniuses made their mark by the time they were thirty.”

Well, maybe. Some. But they weren’t necessarily looking to make their mark—they were pursuing their passions. And I would argue that people like Gandhi or Mother Teresa took longer than their thirtieth birthday to manifest their “mark.”

I think a stumbling block along the road to achievement is focusing on achievement.

And I think there’s a difference between accomplishment and achievement.

Here’s one way to look at it: Accomplishment is a sub-total; achievement, the grand total.

Here’s another way: Accomplishment is living; achievement is legacy.

I would hope you wouldn’t want to know your legacy at 30 years of age. Besides, no one at thirty has the perspective necessary to begin to articulate their legacy. Look at Bill Gates and Steve Jobs.

Steve Jobs said he wanted “to put a ding in the universe.”  That was his motivation, his underlying purpose. Based on results, he achieved that. The iMac, iPod and iPad are accomplishments; his legacy is still being written.

The small, mundane, daily tasks of life, accomplished with grace and good will, are the precursors to achieving greatness. Like Eric Clapton doing scales on the guitar. Or Michael Jordon practicing foul shots, or Picasso sketching, or………..

It defines the stuff of your dash.

“Definiteness of purpose is the starting point of all achievement.” ~W. Clement Stone