The Power of Speech 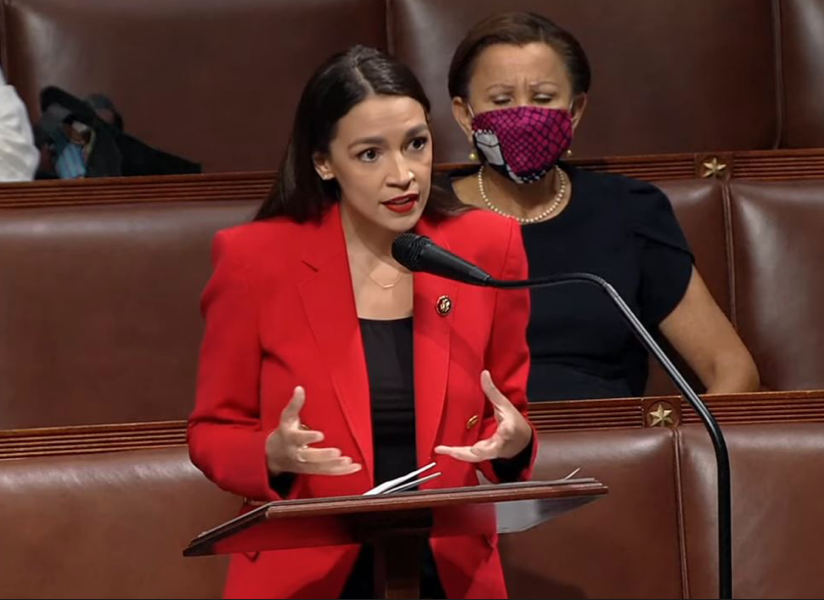 “Speech is power: speech is to persuade, to convert, to compel.” ~Ralph Waldo Emerson

There are some guidelines to delivering a quality speech.

Obviously, the actual words used are a critical part of any message.

Yet, many well-crafted speeches crash and burn as a result of poor delivery.

Some people have a natural gift for oration.

Some people are able to write beautifully.

When the two are combined in one person—underscored by principle, conviction, and a national platform—you get a powerhouse of a result.

Obama’s 2004 Democratic National Convention is one such example; it propelled him to the White House.

On July 23rd another such powerhouse was born.

Alexandria Ocasio-Cortez, also known by her initials AOC, a U.S. Congresswoman from New York, delivered a response to a non-apology from another U.S. Congressman, Ted Yoho, who had called her “disgusting” and a “f*cking b*tch” days before.

He did so on the steps of the Capital Building. In front of the press.

He then chose the House floor to respond to the public backlash to his behaviour.

Let’s call it a non-apology: he justified his actions with his “passion.”

To quote the Washington Post: “I cannot apologize for my passion, or for loving my God, my family, and my country! I yield back!” — Rep. Ted Yoho (R-Fla.), apologizing(?) to Rep. Alexandria Ocasio-Cortez (D-N.Y.)

AOC responded a day later, on the House floor. The C-Span video of it has gone viral.

It is worth watching, for many reasons and on many levels, most of which I shall leave for you to ponder—things like power, respect, sexism, misogyny, and dehumanizing language.

I am choosing the most surface reason to watch the video: It is a stunning example of a well crafted, well-delivered and very public speech.

And the spoken word, one could argue, is perhaps the single most influential force known to man.

So, it may be a useful endeavour to learn how to harness its power.

“Without knowing the force of words, it is impossible to know men.” ~Confucius