The Love/Hate Relationship of a Good Coach 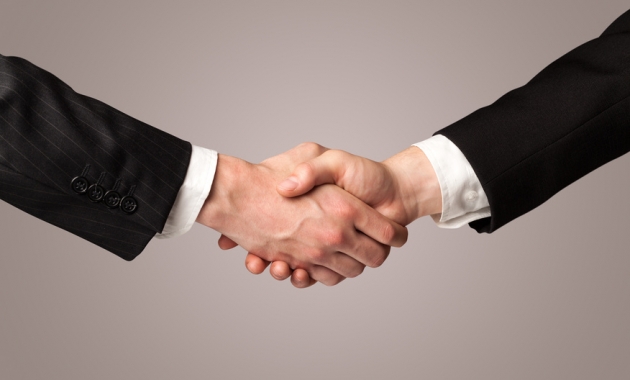 “A good coach will make his players see what they can be, rather than what they are.” ~Ara Parasheghian

If you’ve ever doubted you’re up to a particular challenge, if you’re reaching for a new rung the ladder and afraid you might fall, this post is for you.

Let me preface this by saying that anyone who knows me (even my family) would tell you I am pretty confident woman most of the time, but this post is about the flip-side: the Imposter Syndrome.

Much has been written about the Imposter Syndrome and it’s sort of self-explanatory, but here’s a good article on it from the New York Times.

Don’t get me wrong, it’s not like they live in those thoughts, they just visit on occasion.

Here’s why: I began working with a coach recently, as in last week, because I want to go somewhere I’ve never been professionally and I want assistance, support and direction in that endeavor. I want to bump up my game and play on a higher plane. I’m a quick learner, have done a lot of work, and reached a stage in my personal and professional life where I thought a coaching relationship would be an effective vehicle for transportation: getting a book I’m writing from ‘in process’ to the finish line.

But like, um, no pain. Been there, done that. Got the fucking T-shirt, okay? This is not my first book. So like, just support and direction, man. Kick my butt, but no pain.

This guy I’m working with—a really good coach, who knows me well for 25 years—gave me what I thought was rather a softball pitch of an assignment that I’ve got to send him: write two paragraphs detailing exactly what I want and why, putting precise monetary figures and timelines to my vision.

Hell, I’ve given that assignment myself lots of time!

No problem I thought. You’ll have it Sunday by 3pm, I told him with confidence.

That was Thursday. By Saturday I felt a whole lot less confident. As in, a smeary, teary mess. (Which is a good thing, said my knowledgeable head, to little avail.)

I was clear on only one thing: I hated my coach.

But I was also grateful to him, too, and that means he is really good. Better than I thought, dammit.

This is exactly what I needed, apparently.

Maya Angelou? Whose accomplishments are too numerous to list here, but being awarded the Presidential Medal of Freedom for her life’s work kind of sums it up. That plus over 50 honorary degrees.

And she had doubts?

Clarity is always on the other side of a tear-attack.

And start writing. It is amazing the answers that can appear from the printed word, from the act of writing itself. The hand/brain connection opens windows into the heart.

I’ve got my two paragraphs now.

And I think I love my coach.

“Often the hands will solve a mystery that the intellect has struggled with in vain.”~Carl Jung