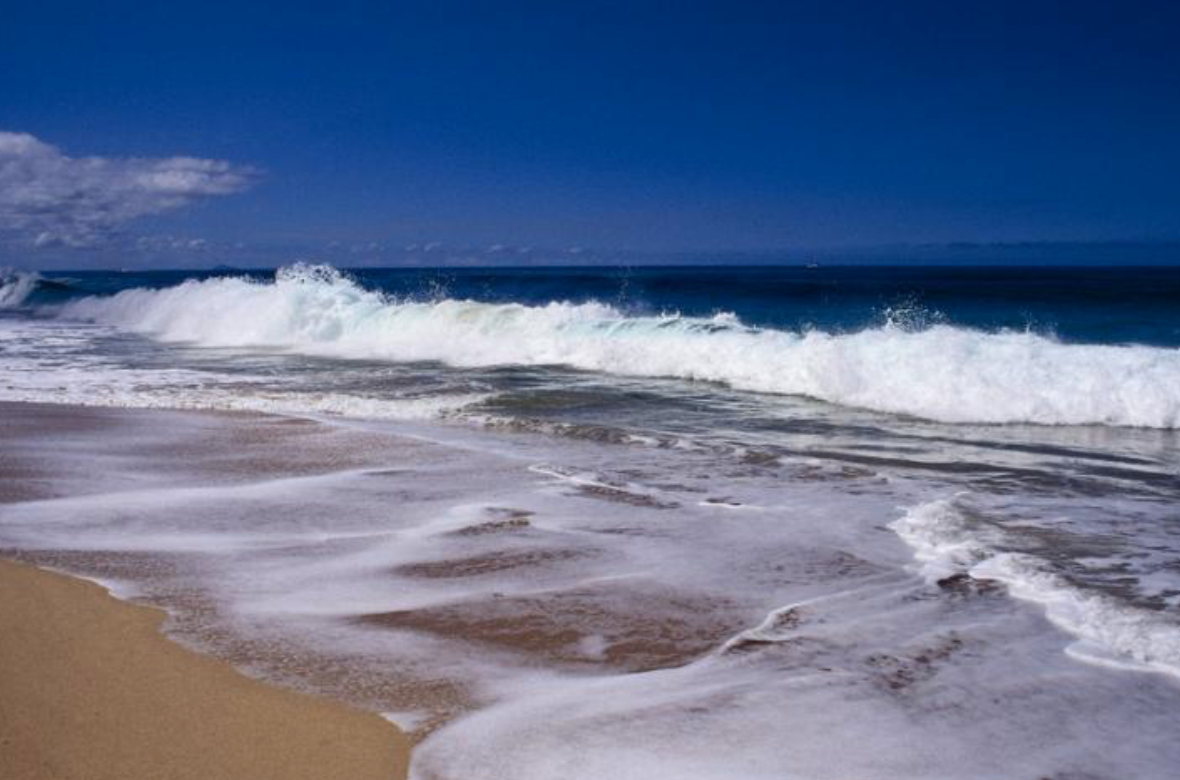 “It is when we are in transition that we are most completely alive.” ~William Bridges

I drove north from the States and returned to Canada on Wednesday.

Or at least, I tried to.

Despite being a permanent resident, fully vaccinated, with test results in hand, I was turned away; it was the wrong test.

One night, a hotel room (and some screaming) and a proper test later, I drove the 90 miles north from the testing site and this time, I was allowed across the border.

By the time I arrived at the island Thursday afternoon, in the pouring rain, having loaded and unloaded the boat, I was exhausted, and not only physically. Emotionally, I was drained as well; the days of gentle, easy border crossings have passed.

While difficulties and delays have been exacerbated by the pandemic, I think it’s something more: a loss of trust between two nations who used to hold hands, but who now hold their breath.

Maybe the whole world is holding its breath, waiting.

We are in transition, the time between, attempting to navigate the unknown zone.

And that takes a truckload of trust.

Over 20 years ago, dear friend gifted me with a framed quote which she had cross-stitched.

It hangs in my bedroom at the cottage and reads: “There are years that question and years that answer.”

I think we live somewhere in between most of the time.

Between endings and beginnings.

Between what was and what will be.

Between dreams and fears.

Between ease and discomfort.

It’s rarely all or nothing, rarely one extreme or the other. For the most part, we live in between.

Like the tides, our lives—and countries and organizations and families—have an ebb and flow to them, natural cycles of expansion and contraction.

Learning to trust that, to flow with those cycles rather than railing against them, may just be the secret to finding “years that answer.”

Let’s all be gentle with each other in the unknown zone, and especially with our own border crossings, even if we’re not travelling anywhere.