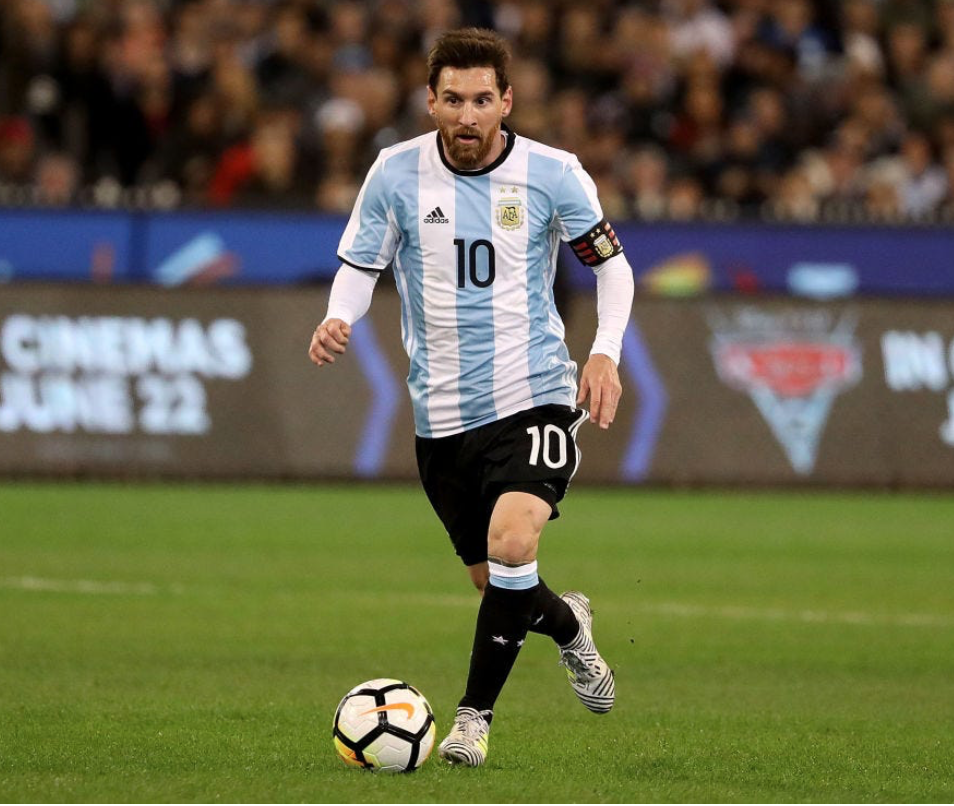 “When good soccer happens, I give thanks for the miracle, and I don’t give a damn which team or country performs it.” ~Eduardo Galeano

The World Cup enveloped me this year in a way that it hasn’t before and I wanted to write something deep and meaningful today, something about how soccer (that’s football to the rest of the world) unites the people around the globe every four years.

Even people like me, those who have never played the sport, who barely understand the rules, but who appreciate watching excellence in action.

And then, this morning, there appeared in my in-box two notifications of new blogs by people I follow on Substack.com.

Both of whom wrote deep and meaningful blogs—about football (that’s soccer to North America).

So, I offer you their reflections today, which I hope you enjoy, because sometimes deep and meaningful escapes me, and the World Cup deserves both this year.

And because as unruly as the fans can be, as agonizing as it is to watch sometimes, every four years the world comes together to watch ‘the beautiful game’, and we who never played the sport become ensnared, once again, by its explosive elegance and life-altering impact.

The semi-finals are scheduled for Tuesday and Wednesday, the finals for next Sunday.

The world will be watching.

And for the record, I’m all in on Argentina, and Lionel Messi.

If the football gods are kind, he will wind down his career as the GOAT, with the winning goal in the finals, and his first ever World Cup Trophy.

And we mere humans will get to witness history.