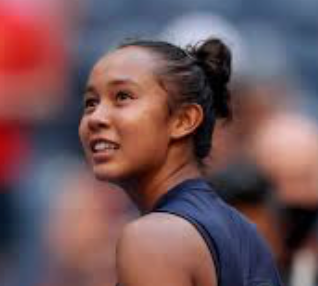 “Hope is being able to see that there is light despite all the darkness.” ~Desmond Tutu

The twentieth anniversary of 9/11 took me by surprise.

I expected the requisite televised remembrances, but not the sting of the number itself: 20.

Twenty years. How can that be?

So much has happened since; it feels like lifetime ago.

Out of a sense of duty, I flipped on the T.V., observing a moment of silence in honour of the moment a plane struck the Pentagon.

The somberness snuck up on me, for no particular reason, stealth-like.

Maybe it was the first-person accounts of survivors, or the stories of the ordinary folks who died that day.

Maybe it’s the hope that I held then for humanity’s evolution—that I cling to, stubbornly, still—whose light seems slightly dimmer these days.

Or maybe it’s the end of the American military presence in Afghanistan and the return to Taliban rule.

Or the rise of the radical right, or the perpetuation of the pandemic.

Later that afternoon, after a walk in the breezy sunshine and time to sort through my feelings, I returned home in time to tune into the U.S. Open tennis women’s final between two gritty, determined competitors: Emma Raducanu, age 18, and Leylah Fernandez, who turned 19 a few days ago.

Two teenagers, both born after 9-11, duking it out for the championship and a $2.5 million purse.

Yet, what struck me most was the loser’s remarks after the match.

Even in defeat, after a brilliant run to the finals, and fighting back tears, Leylah thought to acknowledge the 9-11 anniversary, the loss, and the resilience of those who experienced the horror of that day.

“May I be as strong and resilient as New York has been the past 20 years,” she said to the crowd. “I hope to see you all again next year.”

So, yeah, I hold on to hope. I cling to it like a groove on a steep cliff, with both hands.

Because… teenagers, man—they’re the future.

Because… Greta Thunberg, and others.

Because… Leylah Fernandez, and all who dream of a future.

I’m willing to bet you right now that she’ll be back next year. And the year after that, too.

And I’ll be watching.