Step Up to a Higher Standard 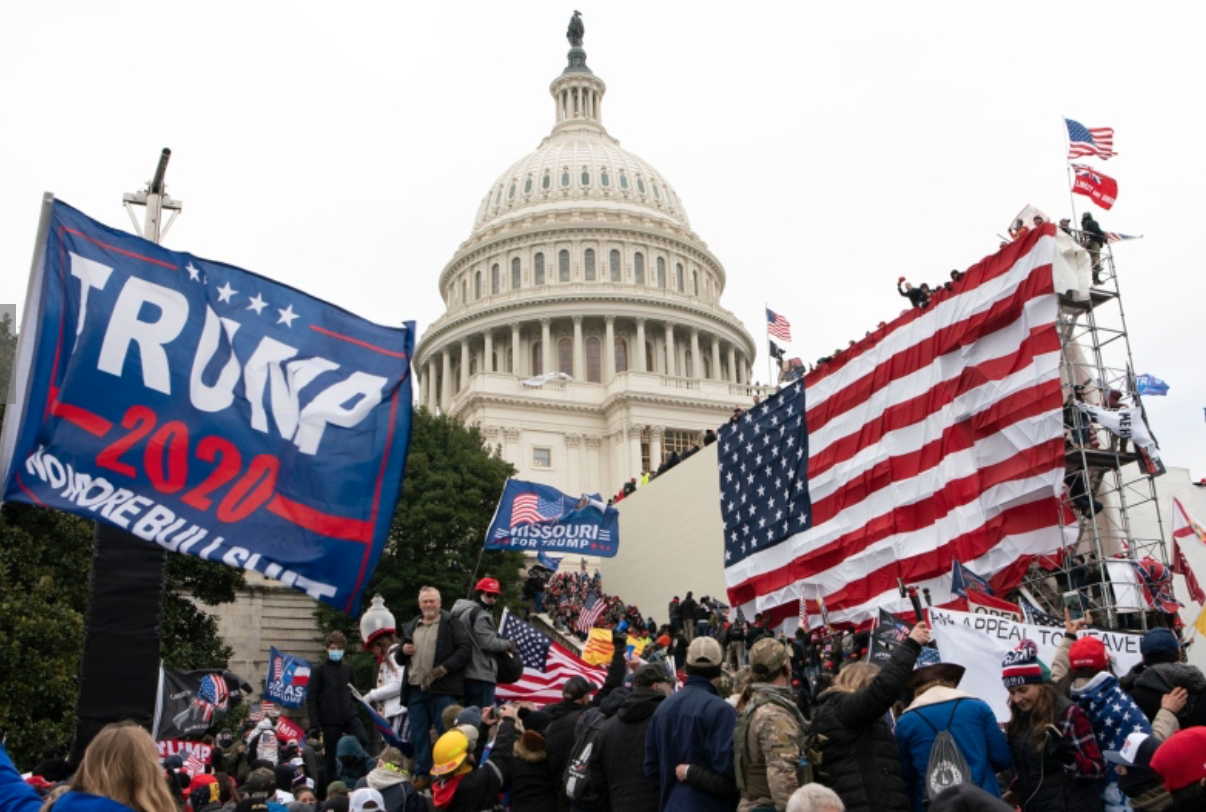 “True love does not only encompass the things that make you feel good, it also holds you to a standard of accountability.” ~Monica Johnson

You know, plans to write something… uplifting.

Plans to write something… else.

A mob stormed the Capitol Building in Washington, D.C. on Wednesday as the Senate gathered for the pro-forma and largely ceremonial confirmation of Joe Biden’s November election as in-coming President of the United States.

The fact-denying, delusional, out-going President, speaking to the gathered crowd, one organized by radical right wing factions, instructed that mob to do so, incited “his people” to “take back” their country.

And the world watched it unfold in real time on TV—in appalled horror.

This… poisonous petulance from a man unwilling (or unable) to accept consequences of any kind for his words and actions.

This… mob mentality, anger and impotence fanned by lies and given reign by insidious ignorance, killed five people.

This, while thousands die daily from aa pandemic, and millions go hungry.

This: the obvious, inevitable manifestation of a predictable pathology of the narcissist in chief.

Now: Many of the rioters have already been arrested and there are indications that the House of Representatives will bring articles of impeachment against the current President (again) this time for incitement insurrection.

I’ll tell you why: Consequences.

You’re driving somewhere with your kids in the car, stop at a convenience store and get back on the road.

Ten minutes later, you notice your kid eating a candy bar you didn’t buy. He fesses up he took it.

Do you turn around, take the kid back to the store and make him own up?

It would certainly be inconvenient—and humbling—but would also provide a lifelong lesson.

We have forsaken consequences for convenience and traded accountability for accusations.

And not just in politics, but also personally.

We whine and wish. We complain and blame. We wait for change and hang out in hope.

From a larger perspective, I view the chaotic culmination of Trump’s term as an opportunity for accountability on a national (and global) level, an invitation to exercise our love muscles by holding ourselves to a higher standard—one it is time we each articulated and began living.

And wishing never made it so.

It’s time we all stepped up.

“These tragedies have reminded us that words matter, and that the power of life and death is in the tongue.” ~Senate chaplain Barry Black in his closing prayer after the events of Jan. 6th, 2021