Ripples Start With You 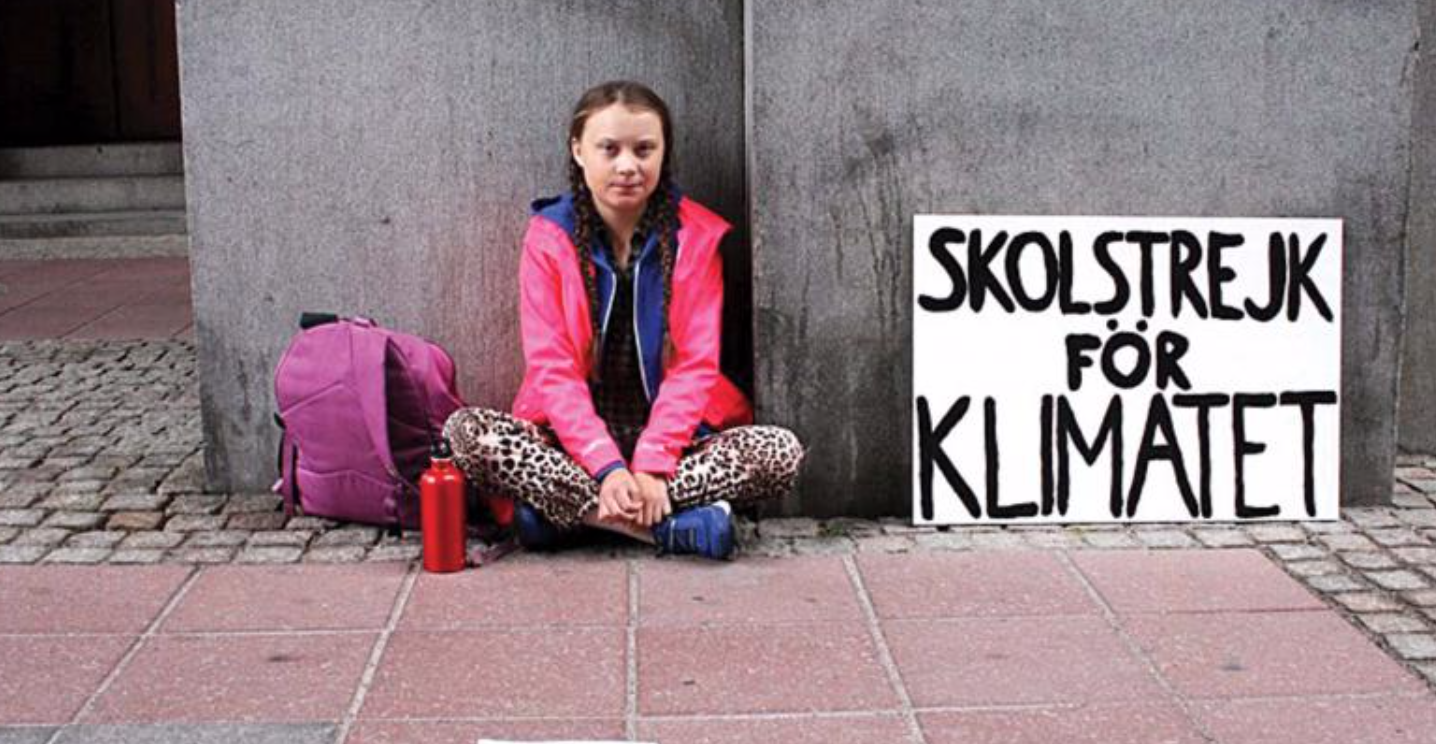 “I alone cannot change the world, but I can cast a stone across the waters to create many ripples.” ~Mother Teresa

The people who change the world, or the way we view it, didn’t start out at that scale.

They started small. In their own back yards.

They saw a problem, it spoke to them, and they spoke up.

Even if  they were the only  one.

Even if they were criticized, marginalized or punished.

Harriet Tubman, Gandhi, Martin Luther King, Jr. I could continue but you get my point.

One little girl has awakened the world’s consciousness to the impending perils of climate change.

One year ago, she sat in front of the Swedish Parliament house, alone. Because it was something she could do about something she thought critical, something about which she cared deeply.

She was fifteen years old.

A year later, millions have marched the streets around the world in support of the movement she has spawned.

Don’t tell me you’re too old. Or too young.

Don’t tell me your singular efforts don’t matter on a collective scale.

The ripple effect is real.

Pick up a stone and cast it across the waters.

You never know how far the ripples will travel.

“In a gentle way, you can shake the world.” ~Mahatma Gandhi