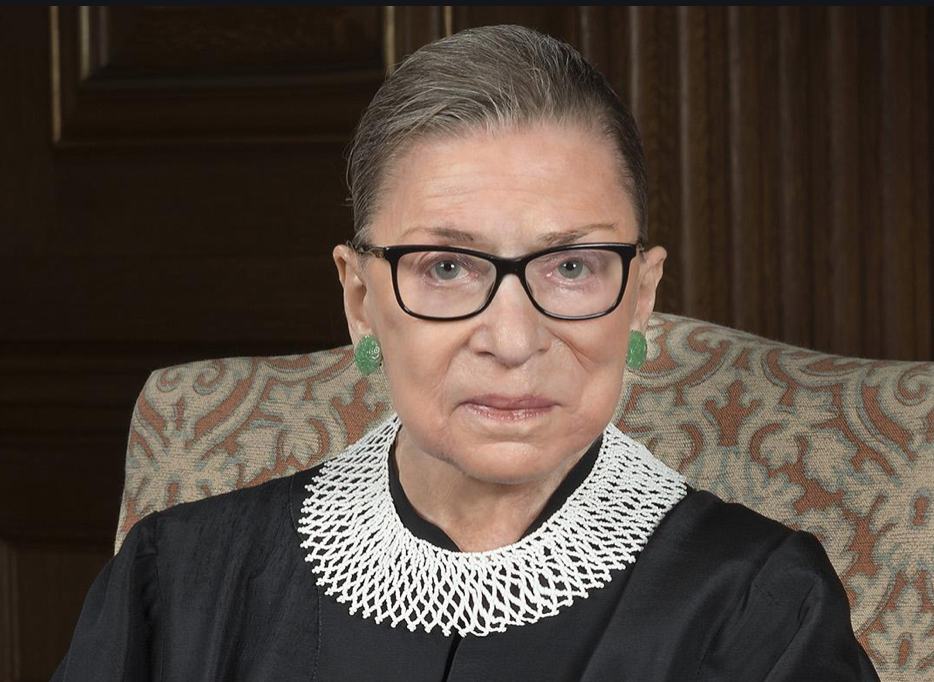 “Fight for the things that you care about, but do it in a way that will lead others to join you.” ~Justice Ruth Bader Ginsburg

A nation is grieving, and a generation of women have lost the torch she held high.

Only the second woman to serve on the Supreme Court, she was confirmed by the U.S. Senate in 1993 by a vote of 97 to 3, something unheard of today.

She was brilliant, courageous and tireless in her dedication to equality.

She was eloquent and elegant and had a tremendous sense of humour.

And she leaves a legacy that cannot be undone by her replacement, whoever that may be.

Four years ago, ten months before the Presidential election, Senator Mitch McConnell refused to put forth Obama’s nomination—Merrick Garland—for the seat left vacant when Justice Scalia died unexpectedly declaring that the American people had the right to vote for a new president and allow him or her to make the important choice of a replacement.

Now, less than two months before the upcoming election, McConnell vows that whomever Trump nominates will be voted on, a complete reversal of his previous position.

Fairness, equality and honour seem to have taken a back seat to power, double standards and hypocrisy.

It used to be that one could separate character from policy.

“To give real service you must add something which cannot be bought or measured with money, and that is sincerity and integrity.” ~Douglas Adams

Policy flows from the character of those who set it. And too many of the current “leaders” of the United States lack any consistent congruency save that which serves themselves.

Without honour, duty, and courage, without equality, fairness and justice… what remains?

A country divided. A country without a moral compass, lacking in ethical leadership.

I grieve not solely for the incredible loss of Justice Ginsberg—her integrity and intelligence and leadership—I grieve for my country, its future and the impairment of the institutions that once made it great.

I grieve for the apparent loss of courage, character and consistency, and the dissipation of empathy and compassion.

Yet, I believe, still, in the ability of all humans to change, learn and grow. I believe in their innate goodness.

Else I, too, would join the ranks of those hypocrites who espouse one set of principles while implementing another.

“Whoever walks in integrity walks securely, but he who makes his ways crooked will be found out.” ~Proverbs 10:9