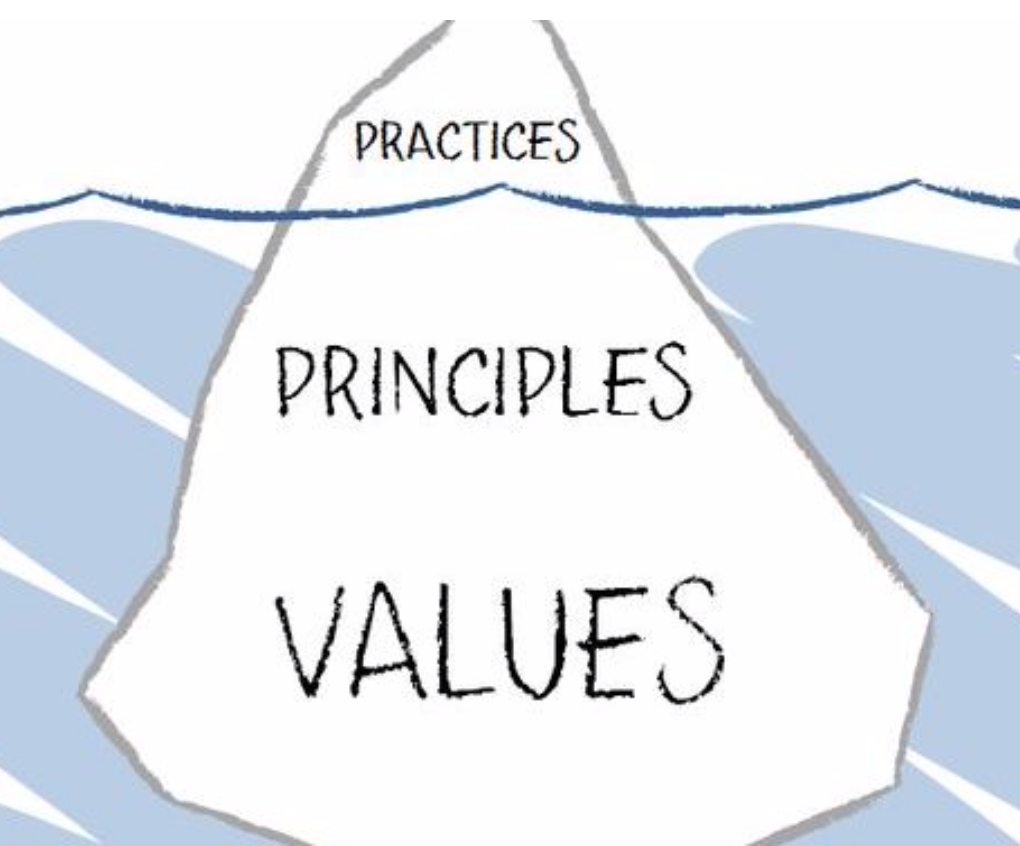 “Democracy is based upon the conviction there are extraordinary possibilities in ordinary people.” ~Harry Emerson Fosdick

Long-time readers of this blog know of my heritage: I am a U.S. citizen who moved to Canada 25 years ago after a devastating divorce.

I love Canada. The country and its people have been good to me, and good for me.

And I love my country of origin, too, still, despite its erratic erstwhile leadership and alarming division.

Tomorrow, Tuesday November 8th, the United States holds another election. Midterms, they’re called, as the U.S. decides an assortment of Congressional representatives whose terms are up. (In the House of Representatives, that’s every two years; for Senators, it’s every six years.)

The results of this election will determine the remainder of President Biden’s term, whether he will be able to enact any legislation for the remainder of his term. Should the House and Senate go to the Republicans and their election-denying leaders, they would then control Congress.

Gone will be the January 6th committee. In its place, GOP leaders will begin investigating those who had the audacity to investigate that terrible day of civil chaos, the result of an attempted coup.

Former President Obama, in a speech in Pennsylvania over the weekend, said “logic, reason and decency” are on the ballot, and that “this election will determine the course of democracy in America.”

I don’t know enough to know whether that is the case. I do know the current trajectory is far from reassuring for the average citizen, indeed, for the world.

I suspect that the “us vs. them” mentality, the tribalism so prevalent today, will worsen, more violence will occur, more people will be silenced and marginalized, and we will wring our hands and wonder how it happened, how the “land of the free and brave” devolved so distressingly.

We get the leaders we vote for.

“Elections belong to the people. It is their decision. If they decide to turn their back on the fire and burn their behinds, then they will just have to sit on their blisters.” ~Abraham Lincoln

Today, the day before this critical election, from the distance of another country, one which will experience the ripple effects of the outcome, I sit, reflect, and feel rather helpless.

But then again, not—not helpless, not hopeless, not voiceless.

I can, and do, pray for my home country, hold hope for the future. I pray that logic and wisdom prevail, that people become more important than profits, meaning more valued than money, and reason preferred to rhetoric.

So, this week I offer you this prayer from a learned man in hopes that as you read it you might feel uplifted, as I did when I stumbled across his words, words applicable to all nations and peoples at all times.

Perhaps, together, our collective energy will contribute to a positive outcome for candidates of character, of public service, rather than those who seek the spotlight, power hungry people of vacillating values whose fragile egos demand the admiration of others.

“God, we pray that your compassionate wisdom and justice-making be our guide for daily living. In these hours of difficult decisions, sustain our local, state, and national politicians called to serve in this moment in history. We thank you for their service and tireless efforts on our behalf. We ask that you cast aside all pride and arrogance among us and our leaders, anchor us in your imperative to care for the vulnerable and marginalized, and shore-up party-politics so that peaceable life and dignity for all peoples may be the route in and through these rough days. This we pray, trusting in your divine presence to both agitate and support political leaders through your spirit of justice, humility, and love. Amen.”  ~Rev. Justin Lind-Ayres