Not the Same Boat 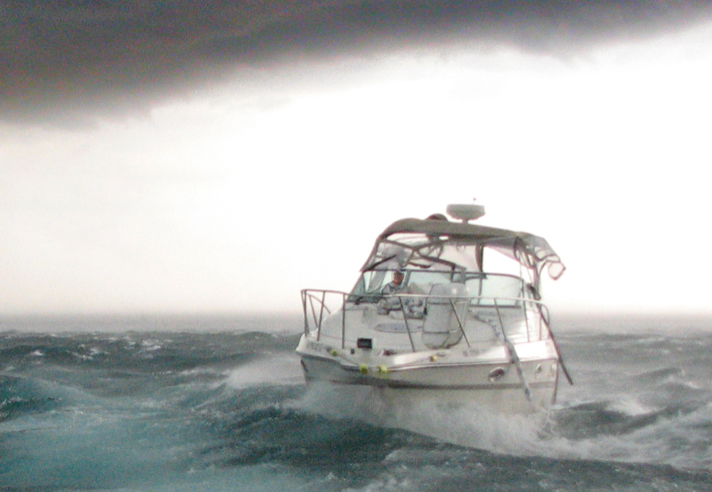 “Although we are in different boats, you in your boat and we in our canoe, we share the same river of life.” ~Oren Lyons

On Tuesday, the jury in the trial of George Floyd’s murder found officer Derek Chauvin guilty on all three counts—in less than a day.

I, for one, sighed more in relief than in celebration: this verdict took generations to arrive. And there were no riots.

Yet, I still wondered: would officer Chauvin have been convicted if not for the video which documented, in excruciating detail, the death of Mr. Floyd?

The next day, April 21st, for heaven’s sake, the temperatures plummeted, and it snowed in Ontario. All. Day.

I must mention that I am on an island, at the family cottage—the non-winterized, unheated cottage—and this experience of watching white flakes fall from the sky while in front of a fire in this sacred place has always been a fantasy of mine, so this was a first for me. It will also be a last.

For three nights the temps dropped well below freezing. I huddled up in layers, to little effect, retreating to a small room, holding my hands over a tiny electric heater.

I never knew how much energy it takes to try and stay warm. Thank goodness the pipes didn’t freeze.

The next day, though the skies had cleared, the wind gusted up to 50 km/hour and it was frigid outside, the river awash in frothing white caps.

But a few were, I guess they had to be, people who live and work nearby, and I watched them fight their way through angry water.

Not all boats are created equal.

One had a cover but no side panels, another was a grey metal utilitarian-looking boat, obviously built to withstand wind and cold. It held its own against the waves.

“That’s the kind of boat to have if you lived here year-round,” I thought.

You’ve heard that phrase before, and probably a lot more lately, uttered as a rallying cry for unity, equality, and justice.

I propose that is not the case; not all boats provide the same protection against adverse elements.

We are each of us in different boats, fighting a strong wind, trying to navigate the same damn raging river right now.

Some of us have boats with sails, others with engines. Some boats have a cover, some don’t.

Some are deep-hulled, allowing them to slice through the waves, others flat-bottomed and tossed about like tin cans.

Some have a bed on board, and cooking capabilities and supplies, while others are merely canoes or kayaks.

In the midst of a storm, there’s nothing equal in that scenario and maybe, just maybe, it’s time to stop pretending that everyone has access to a sturdy, safe boat.

Because we are not all in the same boat—just ask George Floyd.

But we are all in the same storm—just ask Derek Chauvin.

“The worst form of inequality is to try to make unequal things equal.” ~Aristotle