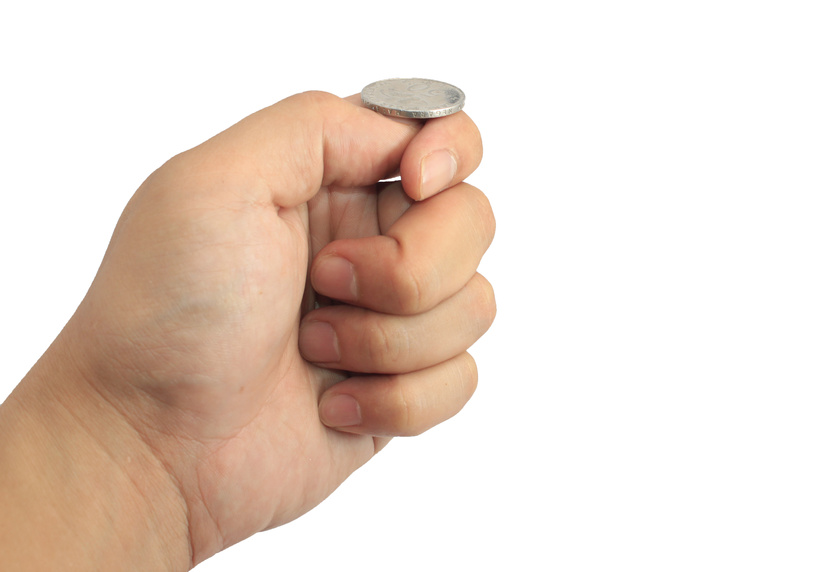 “The beginning is the most important part of the work.” –Plato

My father, once a gifted orator as pastor of a large parish, used to say that the most difficult part of writing a sermon each week was applying the seat of the pants to the seat of the chair.

Anyone who writes for a living, or writes as part of that living, understands what he meant.

The hard part of starting anything is the sitting down (or getting up—depends on the endeavour) and focusing.

The next hardest part is the follow-through.

But, in order to focus fully on creating something we want—the New Year being a primary example of a time when many people attempt to do just that—we must also release that which no longer serves us.

Call it your crap.

It might be the clutter in your house or garage, or the lack of communication or disarray in your relationships, or anxiety over your job or career.

“And now let us welcome the New Year, full of things that never were.” ~Rainer Maria Rilke

But, there’s one thing about beginnings people often forget: they arrive hand-in-hand with endings.

A divided focus doesn’t work; you will likely need to end something to begin something else.

And no matter how desired those endings may be they can also carry some emotional weight, sadness or guilt or resentment over what actually was, or what might have been.

You gotta’ let go of the old to make room for the new. It’s a little cumbersome trying to fit a bunch of new outfits in a closet crammed with old, ill-fitting apparel.

So, as you forge a fresh start in this fresh year, remember that your focus and energy are a result of clarity coupled with desire. Period.

And clarity—like a double-sided coin—has two sides: what you do want, and what you don’t.

Know them both, but focus on what you want before you toss that coin.

“So what if some parts of life are a crap shoot? Get out there and shoot the crap.” ~Neil Peart, Rush