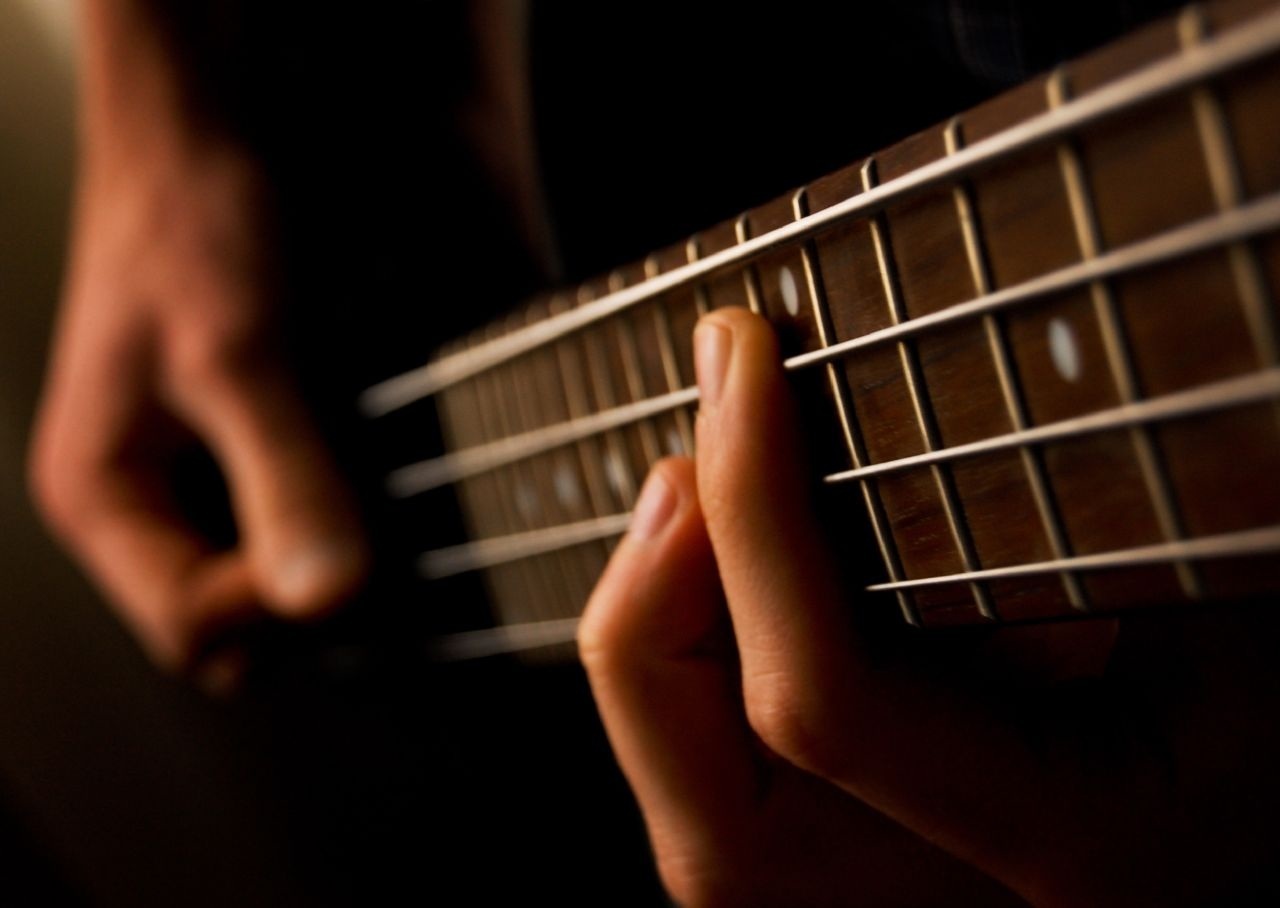 I bought myself a guitar almost a year ago with the intention of learning how to play it.

I downloaded a bunch of information from the internet, watched some YouTube videos and set out on my journey.

The first several months I was half-hearted and sporadic in my attempts; learning something new is both awkward and humbling.

And then Covid-19 hit and I was sort of stuck with my new dance partner.

Every day, I would pick up the guitar and practice different chords.

Every day, the F chord was way outside my reach.

Every day, my fingers hurt.

Eventually, I memorized the chords I could manage. I practiced their shapes, progressions and increased my finger strength and dexterity.

Eventually, I learned a couple of songs, ones that contained the chords I could play.

The F chord (and B) was still very difficult so I avoided practicing it. A friend who is an accomplished guitar player admonished me to “keep at it—the F chord will change your life.”

So, I continued to practice.

It was a slow, discouraging process. I had to force myself to pick up that damn piece of hollowed out wood. Were it not for the quarantine, I most likely would not have persevered. Such is the propelling power of boredom coupled with containment.

And then, one day—about a month ago—I picked up that guitar and grabbed my sheath of downloaded songs determined to learn a new one, headed outside to the porch, sat down with my usual steely determination, and began shuffling through the papers.

I picked up a new song and knew all the chords.

And another—and I knew all the chords.

Songs containing the F chord no longer by-passed, a whole new world opened up, a plethora of available choices.

I began to play—and could look at the paper, not my fingers!

One of the films that most informed my life was The Miracle Worker.

The story of Helen Keller’s young life and the influence of her teacher Annie Wilkes, the movie culminates in the moment of Helen’s breakthrough when Annie’s sign language suddenly makes sense to Helen—and her whole life changes.

In a single moment, all the practice and repetition falls into place. It clicks.

It still cry every time I watch that scene.

There is magic is learning. And there is healing, too.

I want to hold onto that feeling, that magical moment of realization, that evidence of effort expended, of intention rewarded.

I am learning a new language, like Helen Keller.

And while it may not be as dramatic a door that has opened in my mind, it has altered my life, my focus and my intention: I will master this instrument.

I have the rest of my life to do it. And my fingers no longer hurt.

Now, about that B chord…

“In a time of drastic change, it is the learners who inherit the future. The learned usually find themselves equipped to live in a world that no longer exists.” – Eric Hoffer

A heads up to my readers: After twenty-odd years of using a particular distribution platform for the MMM, it no longer serves my needs so I will be switching over the MailChimp by October 1. Um, as soon as I learn it…

There’s nothing you need do. If you are a regular reader, your email has already been transferred by people who know how to do that kind of thing. Wish me luck: Technology is like a damn F chord to me…