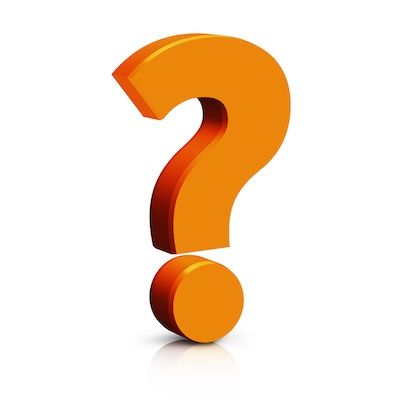 In his brilliant new book, Think Again: The Power of Knowing What You Don’t Know, author Adam Grant presents a body of research that only the stubbornest know-it-all would dare to question.

Because know-it-alls make his point: they are blind to their own ignorance.

No one knows it all and those that think they do can become mired in myopic self-righteousness.

Grant’s thesis is that we are living through a time when what we’ve done before, and the ways we’ve done it, and the kinds of thinking that propelled those ways, can no longer sustain us. “The accelerating pace of change,” he posits, “means that we need to question our beliefs more readily than ever before.”

Grant says that his book is “an invitation to let go of knowledge and opinions that no longer serve you well” because “a hallmark of wisdom is knowing when it’s time to abandon some of your most treasured tools—and some of the most cherished parts of your identity.”

He suggests that we must develop the rigour demanded of scientists—objectivity and evidence-based conclusions—in order to rethink our current climate of continuous crises.

But more, we must refuse to let our ideas become ideologies, where being right sabotages success. Think Blackberry.

Grant argues that “good judgment depends on having the skill—and the will—to open our minds. Thinking like a scientist involves more than just reacting with an open mind; it means being actively open-minded.”

Which his why so many people avoid rethinking anything; it’s hard and requires our own participation.

I could go on, and on, and on… and will not. I will simply invite you to read Think Again. Challenge yourself. It’s beautifully written and jammed packed with wise one-liners. A few:

“Outdated facts are mental fossils that are best abandoned.”

“When it comes to our own knowledge and opinions, we often favor feeling right over being right.”

“The brighter you are, the harder it can be to see your own limitations.”

“Being good at thinking can make you worse at rethinking.”

“After all, the purpose of learning isn’t to affirm our beliefs; it’s to evolve our beliefs.”

“If knowledge is power, knowing what we don’t know is wisdom.”

I’ve lived a fairly long time and read a fair number of books. I’ve led a lot of experiential programs and coached a lot of people. I know who I am and what I believe.

Though maybe, according to Grant, it’s time to question both: what we are most certain of often demands the most rethinking.

The book was published on Tuesday and my hard cover copy arrived the next day—I’ve been reading since.

I figured it’s as good a time as any to learn some more about what I don’t know.

I’m not getting any younger and mental sit-ups are good for my core.