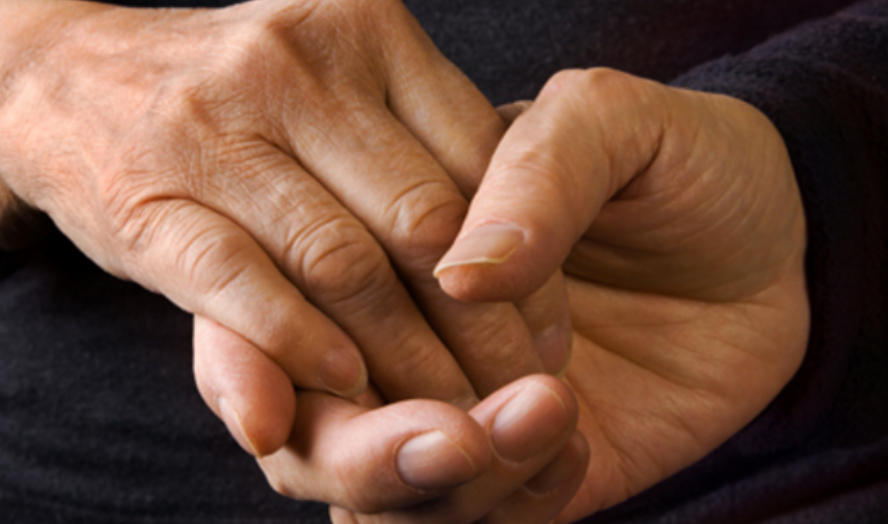 “Challenging the meaning of life is the truest expression of the state of being human.” ~Viktor Frankl

I re-read a classic recently, psychotherapist Dr. Viktor Frankl’s Man’s Search for Meaning. If you’ve not read it, I highly recommend you pick up a copy.

The first half chronicles the death camp conditions and events he experienced. The second half explains his therapeutic approach with patients with what he has coined Logotherapy, which is built on the efficacy of meaning as a tool for healing.

First published in 1946—where, as a Jew, he was imprisoned, but managed to survive four different Nazi death camps—this small, sparse book belies its powerful impact.

Powerful not as in a boxer throwing a knockout punch, but rather like a panther suddenly leaping across a chasm: explosive, graceful, and intimidating in its effortless demonstration of invisible strength.

Published before the age of computers, the internet or cell phones, without any social media “buzz” to propel it, Dr. Frankl’s book can still be found in any bookstore anywhere in the world.

It’s amazing the staying power of truth when stripped bare, when whittled down to its existential core: Human beings are happiest when living meaningful lives—by their own standards.

Dr. Frankl describes the sources of meaning, the “tragic triad” of pain, guilt, and death, and offers evidence of their transmutation through putting a purpose to pain and eking meaning from misery.

I have spent much of my life considering the notion of meaning, how it can be chosen, molded, and adapted to one’s life, despite the vilest of circumstances.

Here’s what I know:

We aren’t born into a meaningful life, we build one. One brick at a time.

And we don’t find meaning; we make it. One choice at a time.

If Dr. Frankl could carve meaning from the morass of dehumanization, in the most degrading of circumstances, and go on to model and share his philosophy of Logotherapy with the world, impacting millions of people, I think we, with our conveniences and creature comforts, can scratch out some substance and make our lives meaningful as well.

And maybe model it for others.