Life or Death is Determined by Breath 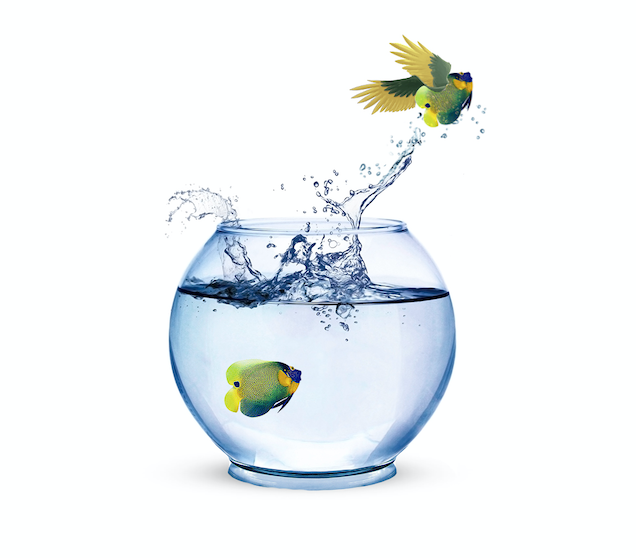 “We were all humans until race disconnected us, religion separated us, politics divided us, and wealth classified us.”~Pravinee Hurbungs

I spent last week in a bubble of beauty, alone on an island, in silence save the wind and waves, a perfect place to escape the reality of the pandemic.

A perfect place. There was no TV. I was outside. I cleaned and gardened and moved my body; it expressed its gratitude with many sore muscles.

I planned to write about that beauty, that bubble, and the delights of silence, but then… the bubble burst: I turned on the radio and tuned into the news on NPR (National Public Radio).

George Floyd, a black man, was killed by the police in Minneapolis a week ago. This time, not by bullet or beating, but slowly and painfully: the officer knelt on his neck—for almost nine minutes, the last three of which George was unresponsive, with no pulse, and still the knee stayed put.

The officer was fired and later charged with 3rd degree murder. Three other officers took part but have yet to be charged.

It has sparked the powder keg of racism and generations of injustice in the U.S. prompting riots and destruction in major cities across the country.

I lived through and remember vividly the riots of 1968. My father sat up all night with a gun in his lap. This was in downtown Baltimore in the rectory of St. Paul’s Parish. My father was its pastor.

To protect his wife and six children, he sat there, a priest, with a gun on his lap. In case.

I have two grown sons. Not once in my entire life have I had to sit them down and tell them to be careful or compliant or wary of the law and those who represent it. Never have I had to lecture them on the dangers of the “real world.”

They can walk down a street at night free from fear for their lives. They are not immediately viewed as a threat—they are white.

I have examined and (I thought) discarded the attitudes of white privilege into which I was born. This event, coupled with the pandemic, as well as Trump’s destructive words and behaviours, have caused me to re-examine the insidious tendrils of inequality and inequity.

Discrimination of all kinds runs deep, winding its way along corridors created by subtle suggestion and insidious innuendo passed down from parent to child; worlds of assumptions, whose roads we walk while unaware we’re wearing blinders.

A bubble has burst. The world is literally choking—choking on its outrage and sadness and frustration and bitterness.

Perhaps this is the tipping point. I hope so.

My hope is this short-term chaos will reveal a higher form of evolution for the human species, one in which skin colour doesn’t determine worth and justice is applied equally; one in which diversity and differences are valued, and tolerance and understanding are more than just words; one in which character reclaims its rightful spot at the top of the leadership pole and trust once again becomes the coin of the realm.

Like a fish out of water, it’s hard to breathe on land, but in order to address systemic issues like injustice we must learn. We must evolve. We must learn how to fly toward a new future, together.

Or we will die, together.