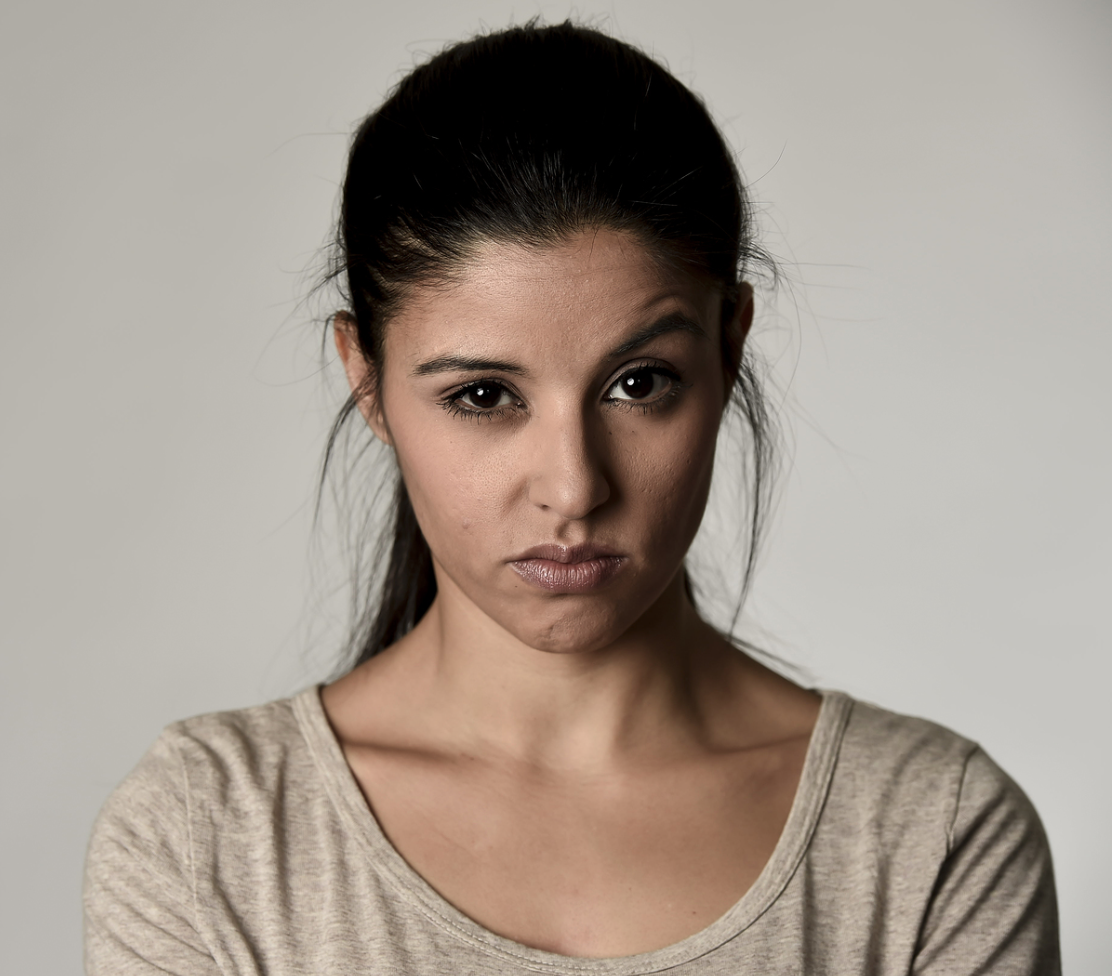 “You cannot become a peacemaker without communication. Silence is a passive-aggressive grenade thrown by insecure people that want war, but they don’t want the accountability of starting it.”—Shannon L. Alde

I have become increasingly aware of the uptick in passive-aggressive forms of communication.

Passive aggression is the indirect expression of anger by someone who is uncomfortable or unable to express his or her anger or hurt feelings honestly and openly.

Passive-aggressiveness is essentially fighting with someone else, but without directly risking inciting conflict.

Phrases like, “Don’t you think that…?” when asking for another’s opinion.

Um, no, I don’t think that, but now I’m on the defensive, immediately. If it’s your opinion, state it that way; have the courage of your convictions.

“It’s a way to fight without admitting to your feelings so you can blame the other person when they react,” says Nina Vasan, MD, clinical assistant professor of psychiatry at Stanford School of Medicine and director of the Stanford Lab for Mental Health Innovation.

Pouting, sulking, backhanded compliments, eye-rolling, sighing, procrastination, tardiness, withdrawal, and refusal to communicate, e.g. the “silent treatment,” all of which communicate some sort of negative message to the intended person through nonverbal communication.

Both expressions say “You poor confused person. You’re not worth talking to,” when the real reason for their behavior is that they have not, cannot, or will not take responsibility for their own behavior.

Often the behavior is harmful because it’s so indirect you may think the problem is with you.

And now, with texting, emojis and CAPITAL letters convey all kinds of passive-aggression.

Sarcasm is another classic example of passive-aggressive communication. How many times have you heard, “Oh, I was just joking – I didn’t mean it.

And there it is in a nutshell: passive-aggression is an unwillingness to confront and be accountable for one’s feelings and the communication of them in a proactive manner.

It’s not just that it’s a cowardly stance—it’s also lazy.

And lazy never solved anything.

“In the hands of a passive-aggressive person who wants to abdicate responsibility for things, texting is a great tool. You can really go nuts.”—Daniel Mallory Ortberg