In Search of Wonder and Awe 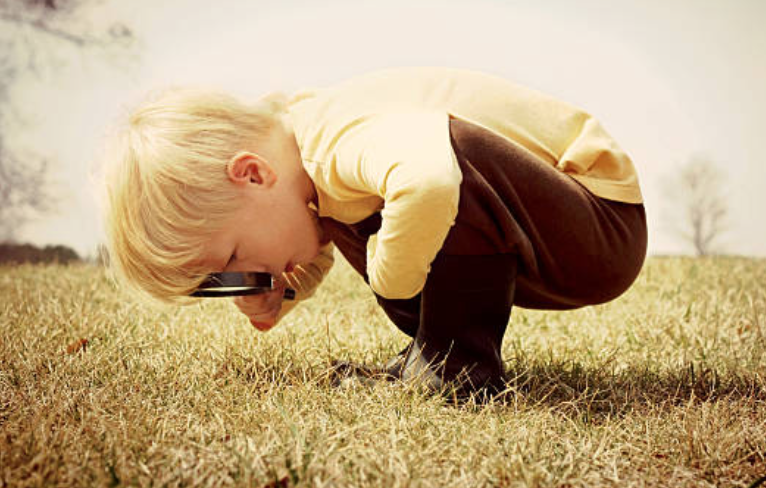 “He who can no longer pause to wonder and stand rapt in awe, is as good as dead; his eyes are closed.” ~Albert Einstein

I adore the experience of awe; it evokes appreciation, my personal prescription for anxiety or sadness.

Whether it be a particularly stunning sunset, a newborn baby, or a 3-pointer at the buzzer that wins the basketball game, I simply love being stunned into smiling silence by visual beauty and excellence in action.

Such was my response to seeing Australian comedian Hannah Gadsby perform for the first time.

Hannah, who didn’t even begin her stand up career until the age of 27, had a difficult childhood and, as is so often the case with comedy, turned her pain to humour. Her Emmy nominated Netflix blockbuster Nanette turned the comedy world on its head.

I saw her show early on, before the New York Times gave her a rave review, before the rest of the world caught on and demanded more, and have watched Nanette many times. Because it’s that good. Because Hannah is that talented.

And because I adore the experience of awe, I like to gift myself with it as often as possible, especially these days, these increasingly dark days.

As a public speaker and writer, I appreciate—perhaps on a deeper level than some who have never written an hour’s worth of words, and then memorized and performed them in front of an audience—just how exceptional is Hannah’s talent.

Her second Netflix special, Douglas, followed. And again, I sat slack jawed in awe. And watched the show several times.

And now a book, Ten Steps to Nanette, which I ordered yesterday.

Because I adore the experience of awe and now choose as often as possible, in as many places as possible.

Because it’s there if I look, if I keep my eyes and ears and heart tuned into its existence… around the corner, up the street, I might just see it, catch a whiff of wonder, a morsel of mystery, an opportunity to appreciate something.

Otherwise, I might be sucked into cynicism, made blind and deaf to wonder by the shattering sadness suffered by millions for whom fear has executed hope.

It declares a victory, however small, however temporary, against grief.

And maybe look for ways to find a little wonder in the world.