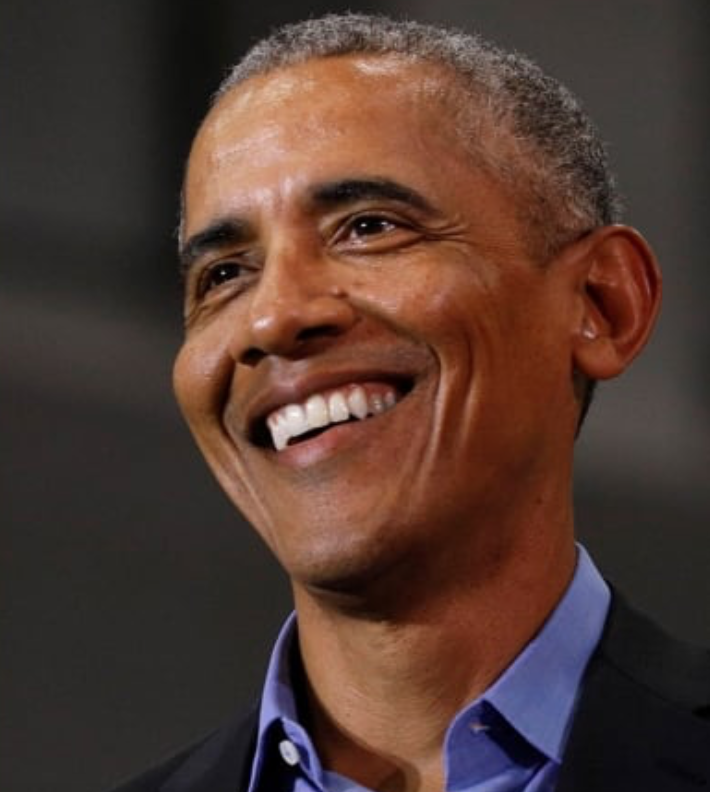 I watched the 2020 Commencement celebration that was televised on Saturday evening for graduates who are unable to accept their diplomas this year. Perhaps you watched, too. I hope so. If not, you can find the hour-long, history-making special here.

I had heard about the event, knew that Obama was to speak, and planned to watch, but then forgot.

Fortunately, in scrolling through my viewing choices while cooking my pasta dinner, I saw the listing.

“Oh, goody!” I thought to myself, or maybe uttered out loud. “Something special to watch on my solitary Saturday night date.”

Something to distinguish a Saturday from a Tuesday, a comma in the run-on sentence of self-isolation during which the days and nights and weeks and months have blurred, blended like a bland milkshake.

At 8:00 pm I tuned in. Five minutes into it I wondered if maybe my American heritage was impacting my experience; so far, I was impressed and moved. My eyes glistened; it was the best of humanity on display.

I was struck by several things: how quickly and well the production—and its myriad details—was put together; how creatively and productively technology can be utilized; and how inspiring the resilience of the human spirit is.

And that can bring tears to my eyes, the human spirit part, that is.

“There are incalculable resources in the human spirit, once it has been set free.” ~Herbert Hoover

Twenty-seven minutes later and after being introduced to (and then googling) Chika, I was glued to the performances, on the edge of my seat, wide-eyed with mouth open, like a kid at the circus.

Suddenly wondering how long my delight might extend, I checked the schedule again: One hour.

“Oh, goody!” I thought or said again. “That means Obama will speak soon! In complete sentences!” I felt positively giddy with anticipation.

And then, there he was. I beamed. I turned up the volume. I expected to cheer and fist pump the air.

But… then… then… something happened.

It happened so fast and so furiously I was completely caught off-guard, utterly unprepared, and defenseless against the onslaught of feelings that flooded me.

I burst into tears.

Usually, tears announce their arrival, they build and swell and spill from my eyes in a measured way. I am at least aware they’re coming—they knock before entering.

Not this time. This time they burst down the door like a damn invasion.

Tears flooded forth from a dam I didn’t even realize had been constructed over the course of the past four years, a place where (apparently) I placed both my outrage and hope.

I wept while I watched the former President of the United States demonstrate how far we have fallen.

How did the language of discourse and disagreement become that of derision and division?

When did we begin denigrating education and expertise, and decide to hide humour and humility under a barrel?

Who have we become as a species?

What will it take for us to change our current trajectory—whether Covid-19 or climate change?

For the first minute of Obama’s speech I wept—for the past we took for granted, the one we squandered, and then shook my head, blew my nose and plugged back into the present.

I finished watching the show with a smile on my face and my hope in my heart.

“Hope is a thing with feathers that perches in the soul.” ~Emily Dickinson

Later, I checked Twitter and found I was far from alone in my emotional response to hearing Obama speak live. Many, many people cried.

Call it dammed up grief, nostalgia and yearning for what once was. Call it the emotional connection of millions of people experiencing the same event together at the same time, for example Princess Diana’s death. [The Schuman Resonance Frequency measures this.] Call it Jung’s collective consciousness. Doesn’t matter. It’s real. It happens and we all know it by how it feels; truth resonates at a frequency our cells recognize.

Along the way he said this to the graduating seniors of high schools and universities: “You don’t need us to tell you what to do because in so many ways, you’ve already started to lead.”

Yes. The classes of 2020 contain our future leaders.

And on Saturday night they announced: “We’re here. We’re the future. We want it, will create it and take accountability for it.”

Maybe that’s why I cried. Perhaps it was the spark of hope being rekindled deep in my heart.

Or maybe more: Perhaps a single hour had fanned the flame of my faith in the future of humanity.

Either way, I felt entertained, informed and inspired as a result, a lovely salve to the soul.

You can’t ask more from a Saturday night date.