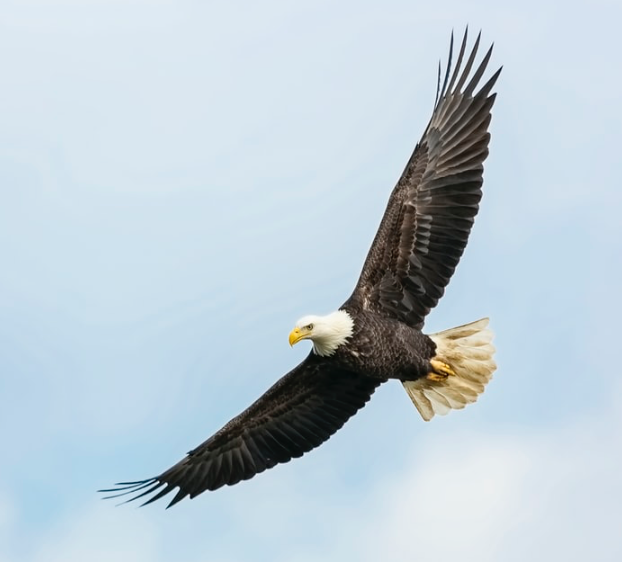 “The very least you can do in your life is figure out what you hope for. And the most you can do is live inside that hope. Not admire it from a distance but live right in it, under its roof.” ~Barbara Kingsolver

January 20, 2021, exactly two weeks after a messy attempted coup, Joseph R. Biden, Jr. was inaugurated as the 46th President of the United States, and with him, Kamala Harris was sworn in as the first woman Vice President.

You could almost hear the whole world sigh in relief.

And feel hope bubbling up from the depths of division.

Newspapers across the globe proclaimed their delight at the previous administration’s departure and expressed their hope for the changes the incoming one has promised.

On a personal level, my phone blew up with texts from friends and clients, all of them experiencing the same feelings: relief, hope and happiness, a sudden sucking away of tension and anxiety.

It is as though we have been in an abusive relationship, and are now able (finally) to feel the initial thrill of freedom.

I openly admit to crying off and on all day—a common emotional reaction to the alleviation of stress—as I watched the actual ceremony and the evening entertainment. (If you haven’t watched, it’s worth it. Am I the only one who finds Tom Hanks comforting? Shhh…Daddy’s speaking.)

Hope: It looks like the faces of children of colour and little girls who watched in awe as Kamala raised her right hand and took the oath of office, and like the fist bump Obama gave his former V.P.

Hope: It sounds like Lady Gaga singing the National Anthem as though she wrote it herself, and Amanda Gorman reciting words she actually did write, crafting them from assiduous research, wresting them away from division, as she said in an interview afterwards, in order “to reclaim them for unity.”

Hope smells like the memory of honeysuckle carried on the wind on a warm evening walk, a subtle reminder of hidden sweetness.

And it culminates in fireworks, high over Washington, D.C., exploding bits of colour, lighting up the night sky, bursting with possibilities for a better future.

Hope… I remember it now.

It’s a thing with feathers that perches on the soul, as Emily Dickinson famously coined it.

And most importantly, it looks to the future with wings wide open and feathers unfurled.

And flies toward it.

“Hope can be a powerful force. Maybe there’s no actual magic in it, but when you know what you hope for most and hold it like a light within you, you can make things happen, almost like magic.” ~Laini Taylor