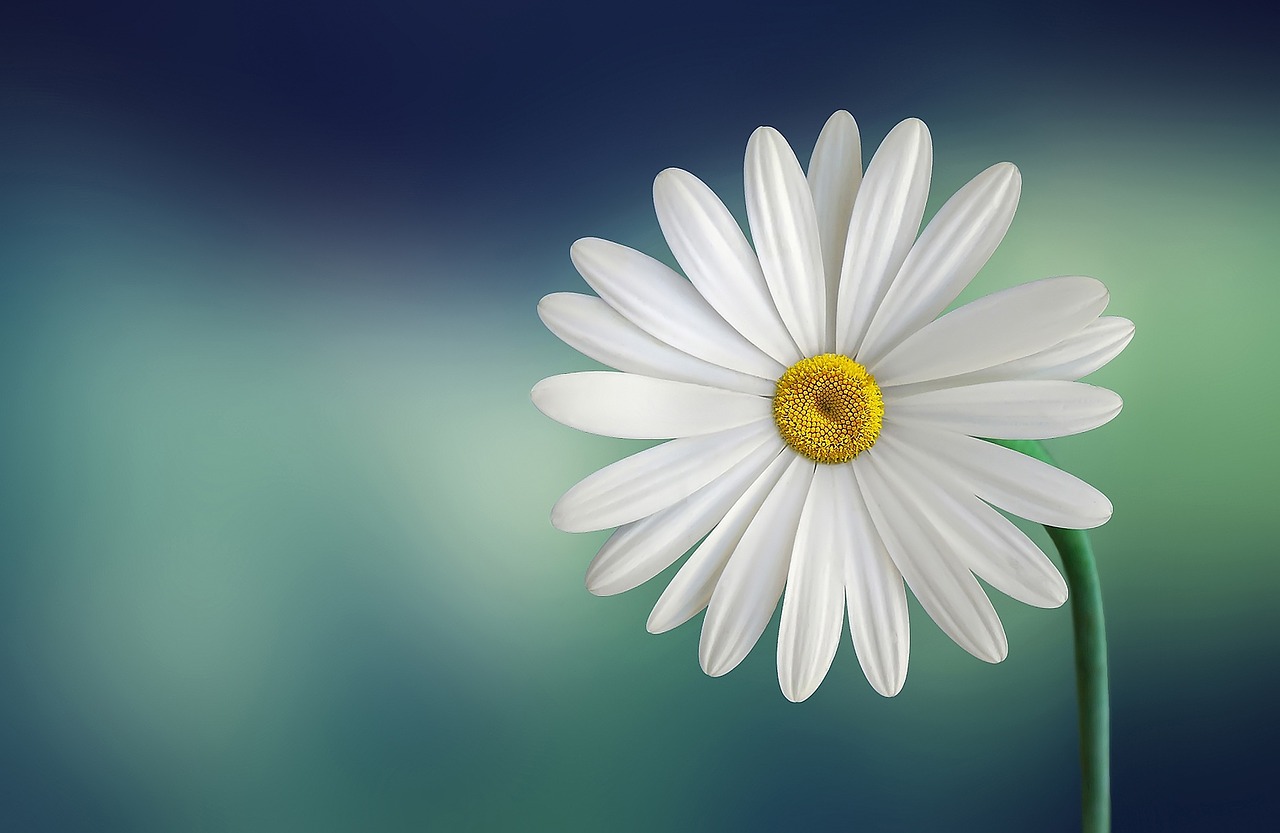 “If you tell the truth, you don’t have to remember anything.” —Mark Twain

But one thing’s for sure: I find it increasingly necessary to tell the truth.

Not because it’s the smart thing to do, in general, for the long haul, because I think it is, but rather because telling the truth is easier, generally, for the short haul as well as the long.

Long ago and far away, a young woman who at the time drank milk with her dinner, was asked by her soon-to-be mother-in-law what kind of milk she preferred: skim, whole, 2%?

Not really caring and not wanting to cause any inconvenience she replied with the first. And from that day onward she was served—with much fanfare—skim milk at every meal she ate at her mother-in-law’s dinner table.

And she never told her mother-in-law, though she eventually switched to water.

Telling the truth comes in many shapes and sizes, and can change form depending on environment, timing and mood, but the older I get, the more often I resort to it.

About most things, at least, important things like fears, failures and feelings. Things like dreams and hopes and science and spirituality. And more often in the small things, too. Things like milk.

Telling the truth, in this age of “alternative facts” and “fake news” on a global scale, becomes an even more important imperative on an individual level.

And not just because it’s the better thing, the higher principle, the right, moral or ethical thing to do.

And I’m into simple and easy these days.