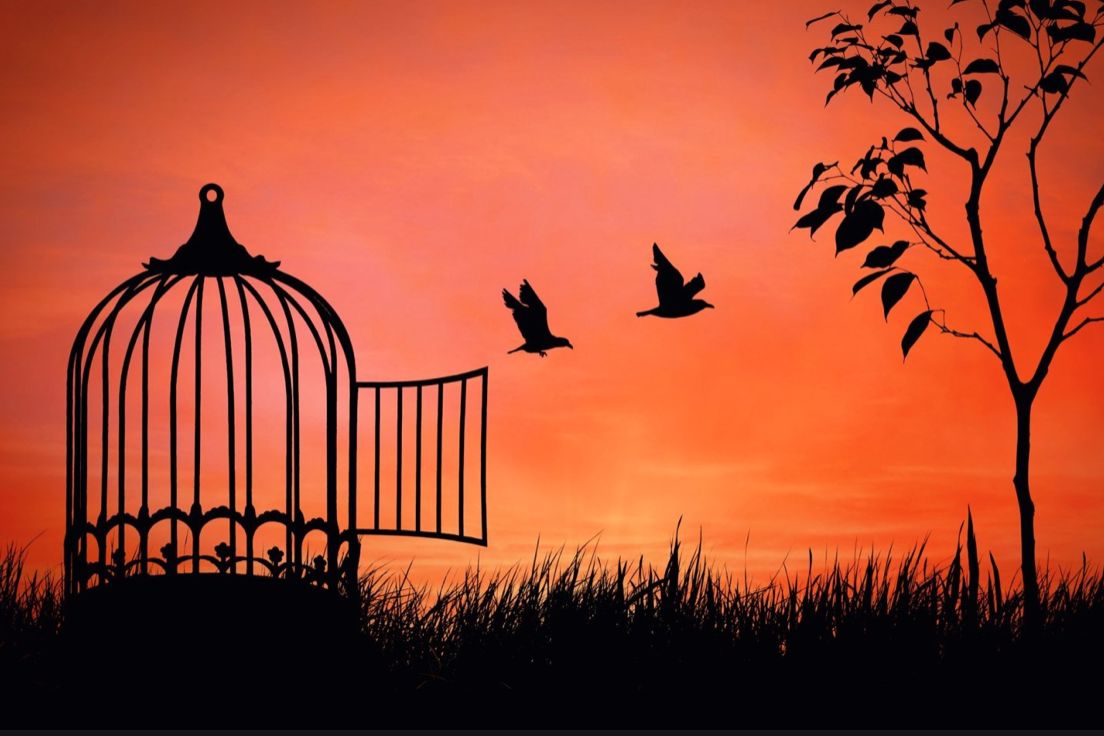 “Freedom is the oxygen of the soul.” ~Moshe Dayan

I’ve been thinking a lot about freedom lately, how it is defined, interpreted, measured, expressed.

And why—and when—it’s worth fighting for.

But the fight itself is defined by how one measures freedom on both an individual and collective level.

Some people measure freedom by their bank account balance, others by their job or position.

Some measure it with a yardstick of security, constancy, and community.

Others define freedom as flexibility and mobility—the ability to set their own schedule or to travel.

Or the right to free speech, artistic expression, or open communication.

Some folks interpret  freedom as doing whatever they want whenever they want, a rather narrow perspective and selfish at that.

There are as many yardsticks as there are people, and sometimes they coalesce around similar value systems: work-share spaces, co-ops, school teams, ideologies, grievances.

And then there are those whose yardsticks are so buried in the past that it causes them to misinterpret current events.

Frozen in fear of a future full of change—a sea of diversity and inclusion in which they must learn to swim—there are those who would rather rail against the tide than learn how to swim with it.

I don’t know where the current riptide in which are are caught will carry us, but I do know that trying to swim against it will suck some people under.

Because “you’re infringing on my rights, my personal freedom.”

I think perhaps those words are tossed about a bit too casually these days; just because something is an inconvenience doesn’t make it an infringement.

So, a good question to ask might be: how, exactly, do we define freedom, on a personal level, and how do we measure it on a collective one?

(And more: where’s the line between collective accountability and personal freedom?)

Humanity now swims in a global sea. And freedom is essential to its well-being.

Before we fight for anything, we better know what, exactly, we’re fighting for.

“America will never be destroyed from the outside. If we falter and lose our freedoms, it will be because we destroyed ourselves.” ~Abraham Lincoln