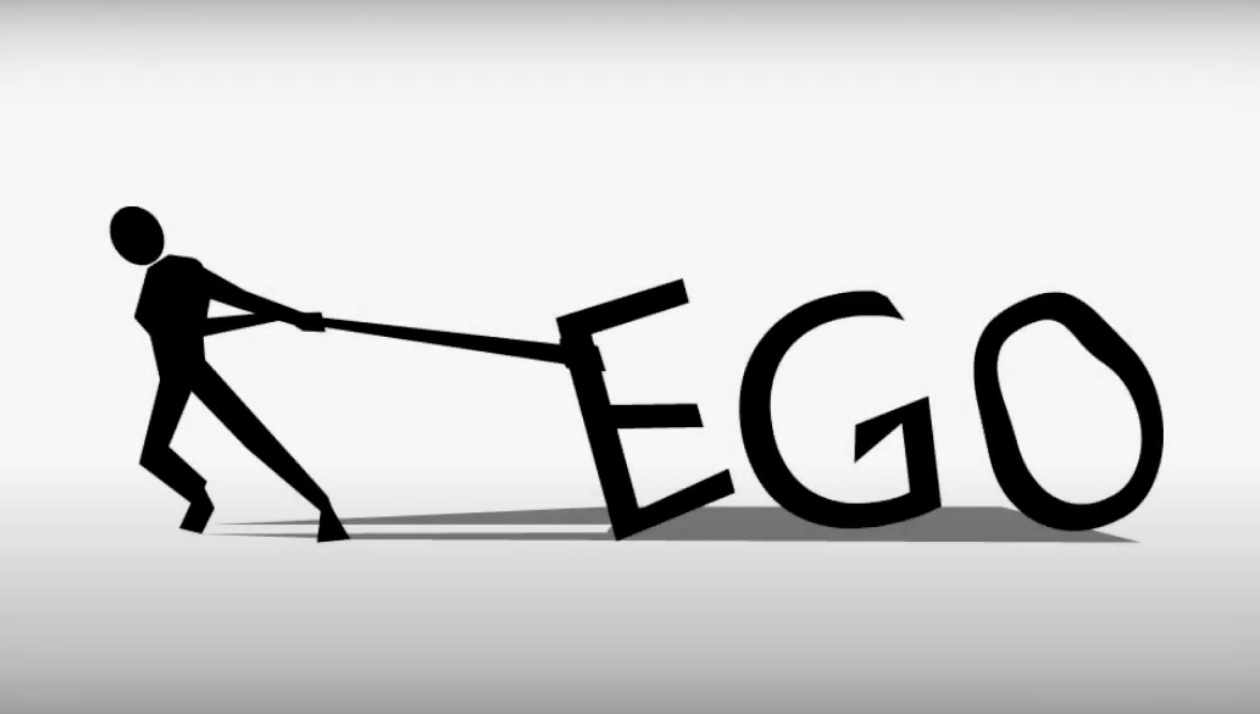 “Suffering has a noble purpose: the evolution of consciousness and the burning up of the ego.” ~Eckhart Tolle

I have been working my way through Dr. David R. Hawkins’ last book, Letting Go: The Pathway of Surrender.

I began it in March but am only half-way through, because it is not, as they say, a page-turner; it is a deep dive into one’s own operating system, the pathology of patterning and a process for release.

It has been an illuminating, freeing (and tiring) endeavour, looking my own ego in the eye.

With that immersion as a filter through which I am listening to my coaching clients, I realize just how dearly the ego adores being right; it is its very life blood, its oxygen.

And it causes so much unnecessary suffering.

Suffering for the sake of perceived injustice, or lack of approval or acceptance, or need for superiority or safety, or hurt pride—all valid food groups for the ego.

A healthy ego views itself as innately valuable and worthwhile.

An unhealthy (unbalanced) ego views itself as “on probation”, constantly needing to prove itself worthy.

According to Dr. Hawkins (whose entire library of books I recommend, most especially Power vs. Force) you’ll know you are evolving—that is, moving up the ladder of consciousness and becoming a better and better version of yourself—when you lose the need to explain, complain or blame.

Which netted out means releasing your need to be right.

Which is a real bummer.

And this feels like death to the ego—so it fight backs with “yeah, buts” and “what aboutisms”and endless reasons. Endless.

But, if you’d like to be free from unnecessary suffering—or at the very least, lessen the weight of the ego’s drag—examining how often (and how badly) you want to be right is a great place to start.

“The key to growth is the introduction of higher dimensions of consciousness into our awareness.” ~Lao Tzu