To Be A Better Communicator Use Your Hands 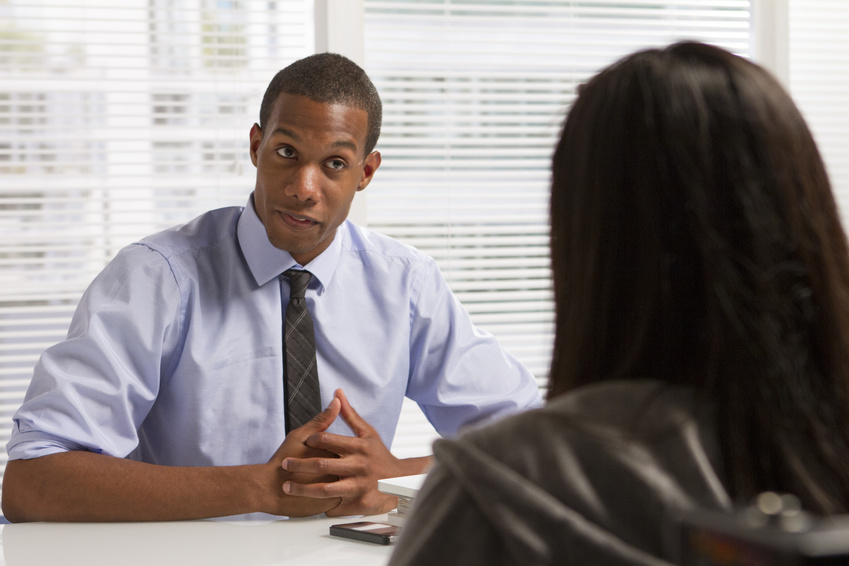 “The art of communication is the language of leadership.” ~James Hume

What makes one person a “good” communicator, and another, not so much?

Why do some people seem to sail through difficult situations or conversations—those sticky wickets of personal or professional growth—while others get stuck sideways?

The most ineffective communicators are also often riddled with self-doubt so they are more apt to be concerned with others’ opinions of them.

Ergo, the opposite must be true, that confidence automatically makes one a better communicator?

Hardly. There are plenty of confident people who have a problem communicating effectively. They may think they’re a fine communicator, but ask their team members and you’ll hear something different:

“Yeah, I keep telling him I’m unhappy with _________, but it’s been 9 months and not a damn thing has changed. He keeps telling me to ‘wait’ a few more months until we get through this transition period. That it’s politics…I swear, I’m close to actively looking elsewhere.”

In my experience, this guy is already gone: his trust has been squandered.

But if you asked each of those people, separately, whether they had communicated about the issue—whatever it is—both would say they had each presented their point of view (cogently, of course), but did not feel that the other person had heard or understood their position.

So, I keep drilling down on what it means to communicate…and the answer keeps coming up: Connection.

What matters is whether people believe what you’re saying.

What matters is if they trust you. And trust does not occur in the absence of risk.

If you want to become a better communicator, to feel heard, to connect more easily and effectively with others, talk from your heart. Be appropriate, but passionate. Mean what you say. Know what you mean and believe in it.

The thing is, it’s a little hard to do that while protecting yourself, while covering your ass.

You gotta’ pull those hands out from behind your butt and lay them open before the person across from you.

Like I said, no risk, no trust. No trust, no connection. No connection, no communication.

Hmmm…no wonder communication can be such a challenge in the workplace; people don’t know what to do with their hands…

“I have come to believe over and over again that what is most important to me must be spoken, made verbal and shared, even at the risk of having it bruised or misunderstood.”  ~Audre Lorde