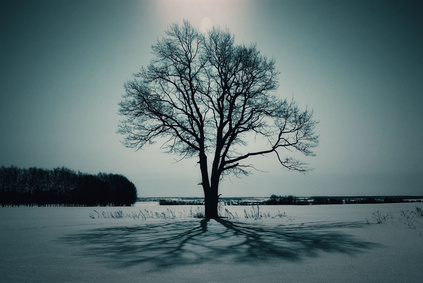 “Character is like a tree and reputation like a shadow. The shadow is what we think of it; the tree is the real thing.” ~ Abraham Lincoln

What you don’t know about yourself—or, are not willing to accept—can eventually undermine all your efforts to be successful, or influential, or admired.

It doesn’t matter how smart you think you are, if you don’t know yourself well—as in best friend kind of well—your character will suffer.

Character, unlike intellect, grows over time. Your IQ is fairly static, according to those who measure and track those kinds of things, but your EQ, the foundation for character, can steadily increase as you mature.

Character can’t grow, expand, mature or become, without awareness of our self, integration of our blind spots, and ownership of our “defects.”

Character is what enables us to rise after a defeat; it strengthens our resilience muscles, and it is forged through consciousness, course-correction, and consistency—not intellect.

You cannot “power-think” your way out of a character crisis.

But you need to be smart enough to know that.

What good does it do to get a promotion, only to sabotage your results and reputation trying to prove you’re worthy of it?

That kind of thinking shows up as defensiveness and lack of listening. Trust is eroded. People disengage. Results suffer. All because someone was afraid and wouldn’t admit to themselves.

And that, I submit, is a character issue, not one of ability or intellect.

“Character forms a life regardless of how obscurely that life is lived and how little light falls on it from the stars.” ~James Hillman