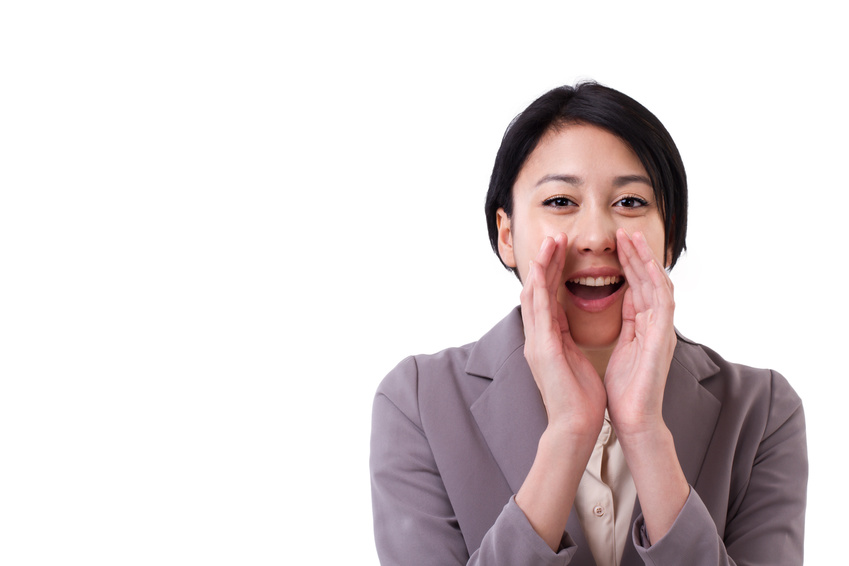 “Patience has its limits. Take it too far, and it’s cowardice.” ~George Jackson

As someone who conducts communication and leadership development programs, I hear all kinds of reasons from attendees why they can’t speak up to toxic colleagues, or errant authority figures, or egotistical organizational leaders.

An example I heard this week: a mid-level manager presents info to her boss and his bosses—peers directing different departments—on a regular basis. Her question to me was about her increasing frustration caused by the meetings being “railroaded” by the competing egos in the room.

“They just take over, interrupting each other. They come in with their own agendas and want to stake their flag in whatever turf we’re discussing.”

I asked some clarifying questions; I’ve learned that passivity and cowardice are often dressed up as patience and hope.

Eventually I asked her “What kind of norms are established for the meeting process?”

“Yes, like respecting each other’s opinions regardless of agreement. Like allowing people to speak without interrupting. Rules for the process.”

“Why upset? Have you tried?”

“They’d think I was treating them like children. It would never work.” She practically rolled her eyes at me.

“They’re acting like children; maybe they need some rules? And how do you know it won’t work?”

“Oh, I just know.” Said with the authority of one who hasn’t tried it yet.

“Well then, I guess your meetings will continue to be draining and counter productive,” I replied, “because people will continue doing the same old shit until someone is brave enough to speak up and call ‘em on it.”

Based on results, this gal has yet to find the courage to do that. To paraphrase a popular song, she has yet to access her hero within.

Here’s the thing: You are allowed to complain about something if you’ve been proactive and attempted to address the situation, whatever it is. Go ahead and whine about it for a day or two.

But if you keep hoping something will change if you just give it a little more time, if you’re unwilling to even try to effect a change when you feel frustrated because you’re afraid of the consequences, then you have no right to whine.

If you’re not willing to step up and speak up—then shut up and sit down.

Change works both ways; can’t expect from others what we’re unwilling to extend to others.

The world can use a few more communication heroes: Courage displays itself brilliantly in conversation.