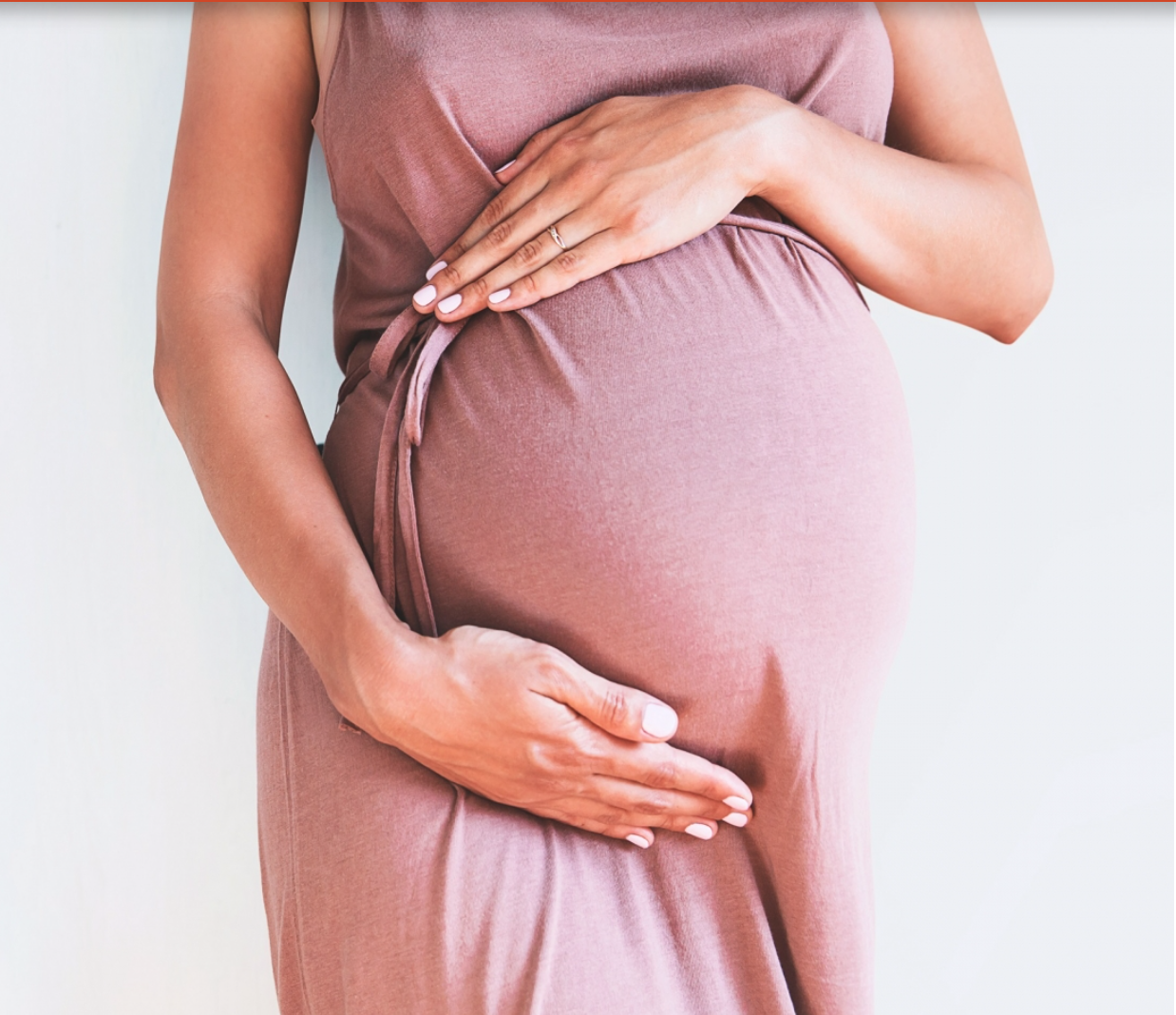 “Children are the world’s most valuable resource and its best hope for the future.” ~John F. Kennedy

I attended a baby shower on Saturday. Several dozen women gathered to share the joy of an impending birth.

The mother-to-be is a long-time client and someone I admire and care for.

I spent many weeks making a baby blanket for the wee one; every stitch was woven with love.

The day was sunny and bright, the back yard in which the celebration was held as beautiful as my beaming large-bellied client.

I drove over four hours to join the festivities, and must admit to wondering if it was worth it since many others would be there with many gifts; was my presence necessary? Was it important to attend? I mean, it was only a baby shower, and I could just mail the gift, right?

But I had promised, and I cared, so I went.

I have of late noticed a downturn in my usual optimistic self.

You know, the state of the world and all: the war, the pandemic, the politics… blah, blah, blah.

A divided globe with a bifurcated species: If humanity were a stock, I’d be selling.

But being with a bunch of ladies on a brilliant afternoon—many of them already mothers, others hoping to be one day—full of nothing but goodwill and hope for the future, restored my spirits quite unexpectedly.

These people were giddy with hope and gratitude.

I met a lovely woman, a cancer patient, the mother of my client, whose pregnancy had sustained her while she went through surgery and chemo treatments, clinging to her determination to become a first-time grandmother and hold that child.

And another pregnant woman, and a couple of young moms holding their months-old infants, and several other twenty-somethings thinking about having a child.

Each mother there has a story of hardship and loss, I’m sure—all mothers do.

But resilience, it seems, is in our blood, and courage in our veins, when it comes to our babies.

Such a simple set of glories on a Saturday afternoon: vibrant green grass, a warm sunny sky, a slight breeze, smiling faces, kids cooing, the sound of laughter.

The sights and sounds of hope, and a commitment to the future.

And having a child, to my mind, is a display of courage and determination, a flag of faith, and a willingness to carry that flag into the future and fight for it.

God bless all the mothers out there, mine, too, and all the fathers, and all those who have lost a child, or who wanted one and never had one, or those who still want one, or await one, breathlessly, eager and open-armed.

Those who are brave enough to hope.

They have restored mine.

Apparently, attending a far away shower was both necessary and important—for me.

I think I’ll hold onto my humanity portfolio.

“Hope is being able to see that there is light despite all the darkness.” ~DesmondTutu